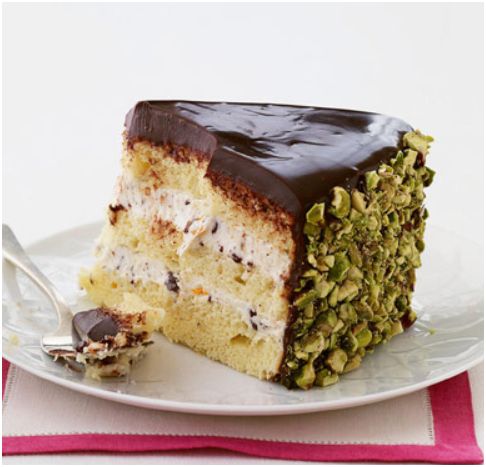 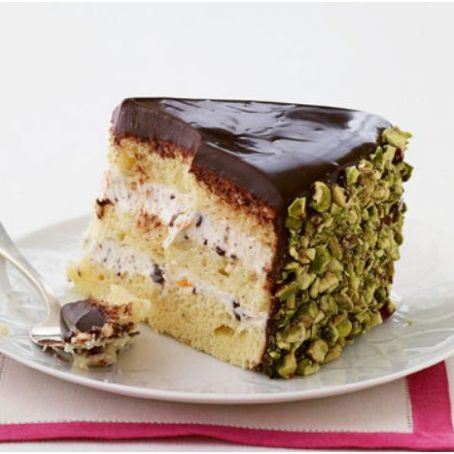 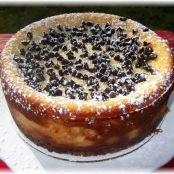 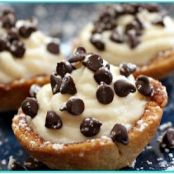 •Sponge Cake: Heat oven to 350 degrees F. Butter and flour a 9-inch springform pan; line bottom of pan with a round of parchment or waxed paper. Spoon cake flour into a fine-mesh sieve and set aside.

•In a large bowl of a stand mixer fitted with a whisk attachment, beat egg whites and cream of tartar on medium speed until very foamy. Gradually beat in 1/2 cup of the sugar. Raise mixer to high speed and continue to beat until stiff yet billowy peaks form; transfer whites to a large mixing bowl. Add yolks to bowl of mixer (no need to wash) with remaining 1/2 cup sugar, butter, vanilla, and salt and beat on high 3 minutes or until thick, light in color, and fluffy.

•Scrape yolk mixture onto whites; sift 1/3 of the flour over bowl and fold in. Sift in remaining flour, in 2 additions, folding after each addition, until incorporated. Scrape into prepared pan and smooth top.

•Bake 30 minutes or until top of cake is golden and a pick inserted in the center comes out clean. Remove from oven; run a knife around sides of cake to loosen. Remove pan sides and invert cake onto a wire rack; peel off parchment. Cool cake completely.

•Rum syrup: While cake is baking, combine sugar and water in a small saucepan. Bring to a simmer, stirring, until sugar is dissolved. Remove from heat; stir in rum.

•Cannoli Filling: With a rubber spatula, press and scrape ricotta through a fine-mesh sieve into a bowl. Stir in sugar, chocolate, and zest.

•To assemble: With a long serrated knife, cut cake horizontally into three layers. Cover cake plate with 4 strips of waxed paper. Place one layer on bottom of cake plate; brush with rum syrup. Spoon half of the filling over the layer and spread evenly. Top with another layer, brushing with syrup and spreading with remaining filling. Brush cut side of remaining cake layer with syrup, then place on top, cut side down. Brush outside of cake with any remaining rum syrup.

•Chocolate glaze: Heat cream, butter, and corn syrup in a medium saucepan until simmering; remove from heat and add chocolate. Let stand 5 minutes, then whisk until smooth. Pour glaze into a glass measuring cup and let stand at room temperature 30 minutes or until slightly thickened. Spread glaze over top and sides of cake. Press chopped pistachios into glaze on sides of cake. Refrigerate until glaze sets. Carefully remove waxed paper strips from under cake. 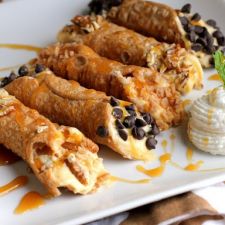