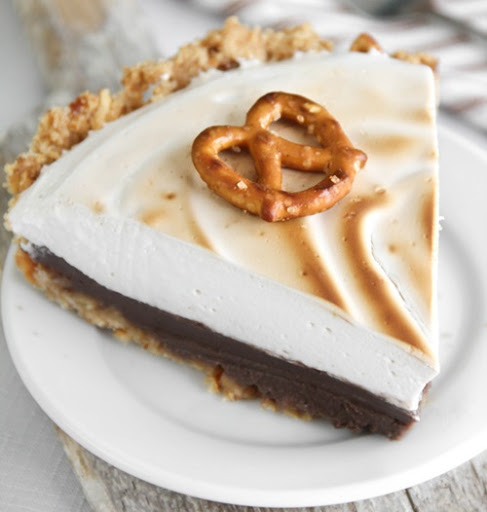 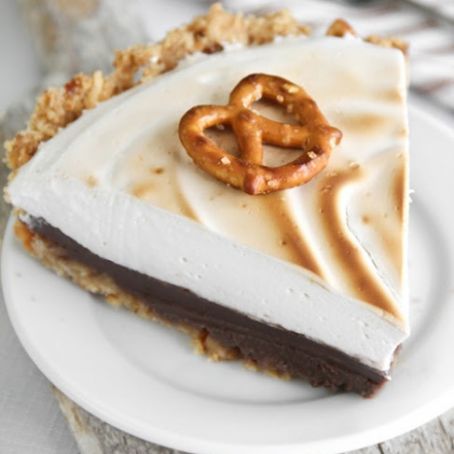 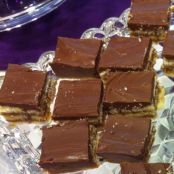 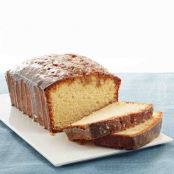 Guinness chocolate filling:
Whisk together egg yolks and sugar in a non-reactive bowl.
Pour 1 cup of Guinness in a heavy-bottomed 3-quart saucepan (reserve the rest for later use - no drinky!). Add heavy cream and whisk to combine. Set over medium-high heat and cook until very hot but not boiling. Remove from heat and whisk in chocolate. When chocolate has melted, whisk in the egg mixture in a very thin stream as to not scramble the egg. Whisk in cornstarch and return to heat source. Whisk over medium heat until thickened.
Divide mixture between pie pans. Use a rubber spatula to effectively remove all the pudding from the saucepan; quickly smooth the chocolate into the crust. Refrigerate while making the marshmallow topping.

Beer marshmallow topping:
*Place the remaining Guinness in a small saucepan over medium heat and cook until reduced to 3 tablespoons.
Whisk sugar, egg whites, water and salt together in a large metal bowl. Set bowl over a simmering pan of water; whisk constantly until sugar dissolves and mixture is hot to the touch. Remove bowl from simmering saucepan and stir in marshmallows pieces. Let stand for 3-5 minutes until marshmallow pieces have softened. Return bowl to simmering water and beat together using a hand-held mixer. Beat for several minutes until mixture thickens. Remove bowl from simmering water and add beer reduction. Continue to beat mixture until it has cooled slightly.
Preheat oven to broil.
Divide mixture between two pie pans and place under broiler in oven. Watch constantly - it's easy for the marshmallow to burn! Remove from oven when nice and toasty.
Refrigerate pies until well set - about 3-4 hours. Edit: 3/19 -this is important! This helps the meringue to solidify


Note: This marshmallow meringue is really gooey and not your average dry, fluffy meringue. It's more like melted marshmallow fluff. A few people who have made this say that they had bunches of meringue left over. If you're not a big fan of meringue or have shallow pie pans, then you may want to reduce the amount by 1/4 to 1/2.

Use a warm knife (dipped in hot water then wiped dry) to achieve cleanly cut slices of pie. That marshmallow topping is sticky!