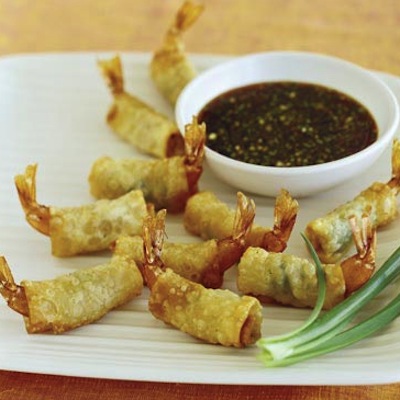 If you're a shrimp lover like me, you'll LOVE these Crunchy Shrimp Wontons served with a Green-Onion Dipping Sauce. The perfect appetizer or snack! 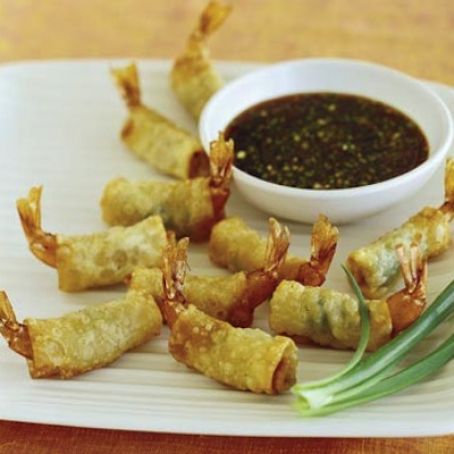 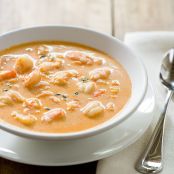 Peel shrimp, leaving tails on, and devein. Add to soy mixture and marinate, covered, 15 to 20 minutes at room temperature. Drain shrimp in a colander, spread out on paper towels, and pat dry.

Meanwhile, spread out wonton wrappers. Working with one wrapper at a time, put several cilantro leaves and stems along wrapper edge nearest you. Top them with a shrimp, arranging shrimp lengthwise so that tail extends beyond wrapper. Fold the wrapper edge opposite the tail over shrimp. Brush far edge of wrapper with water and, starting with near edge, roll wrapper loosely around shrimp, forming a package. Press seam firmly to seal.

Preheat oven to 200°F and put a shallow rack in a baking pan. When oil reaches 375°F, fry wontons in several batches so as not to crowd them, flipping midway through cooking, until medium golden brown, 1½ to 2 minutes. Lift shrimp out with tongs, draining excess oil, and transfer to baking pan; keep warm in oven.

In a small bowl, whisk together ½ cup soy sauce, 1 tablespoon sesame oil, the orange and lemon juices, marmalade, green onion, and 2 teaspoons ginger. Serve wontons hot, with dipping sauce on the side. 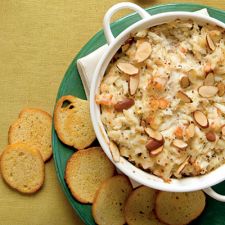