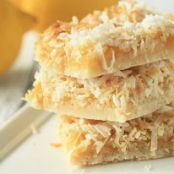 HOW TO CHOOSE THE RIGHT COCONUT

For oily dishes, such as Spicy Coconut Beef (Rendang), choose old coconuts. This type of coconut is typically dry and has dark brown skin.

For medium-oily dishes, such as Vegetables Stew (Sayur Lodeh), choose a fairly old coconut with a yellowish brown skin.

For desserts, choose a mature or young coconut.

HOW TO MAKE COCONUT MILK

Add another 1/2 cup of warm water after the first pressing and repeat the same procedure as above. The results is called the thin coconut milk. Continue adding warm water and squeezing the grated coconut until you have obtained the amount you need.

Don't forget to stir continuously when cooking coconut milk-based dishes, especially after adding the thick coconut milk. If you don't, the coconut milk will separate.

When you make desserts or rice dishes, you must peel the brown skin off the coconut first so that your coconut milk will be white as cream and not contain any brown spots. 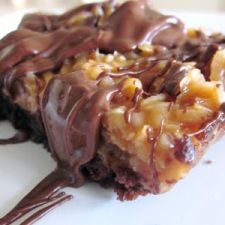