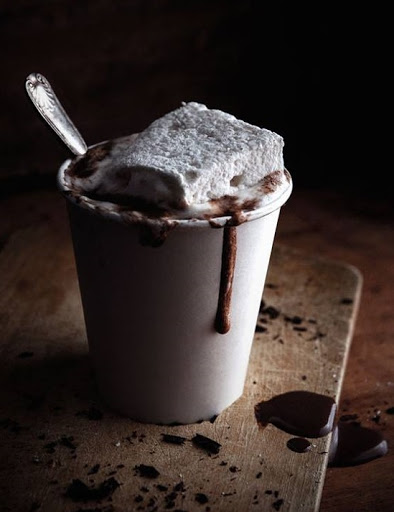 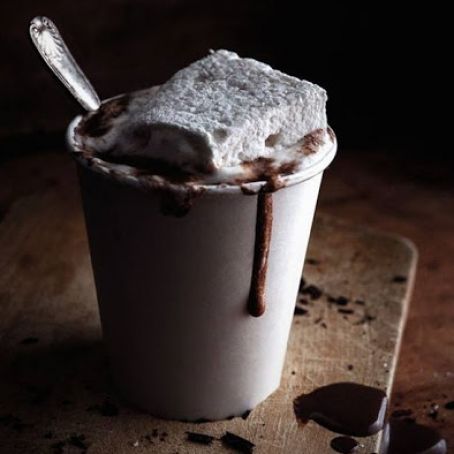 Oil bottom and sides of 8- or 9-inch square pan. Dust with confectioner’s sugar.

In the bowl of a stand mixer, sprinkle gelatin over 1/2 cup water. Set aside. In a 3-quart heavy-bottomed saucepan, cook granulated sugar, corn syrup, second 1/2 cup of cold water, and salt over low heat, stirring with a wooden spoon, until sugar is dissolved. Increase heat to moderate and boil mixture, without stirring, until a candy or digital thermometer registers 240°F, about 12 minutes. Remove pan from heat and pour sugar mixture over gelatin mixture, stirring until gelatin is dissolved. With stand mixer, beat on high speed until white, thick, and nearly tripled in volume, about 6 minutes.

(This part is kind of annoying, but it’s worth it!) With a clean whisk, whisk 2 egg whites in a medium bowl until stiff peaks form. Fold egg whites and vanilla into marshmallow mix until just combined. Pour mixture into prepared pan. Sift confectioner’s sugar/corn starch over top, and let stand for about 4 hours or up to 24 hours until firm.

When cutting the marshmallows into pieces, have a lot of the confection’s sugar mix ready. Gently remove the marshmallow from the pan and set on a large cutting surface. Your knife will stick to the marshmallows with the first cut, but sprinkle the powder mix on it and it’ll be easier to cut subsequent pieces.