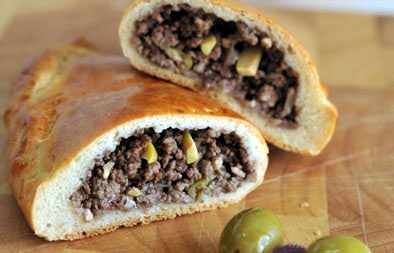 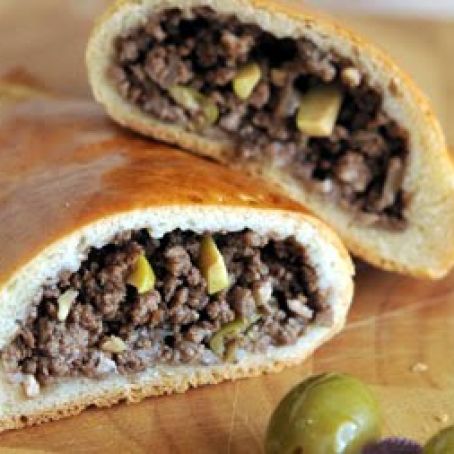 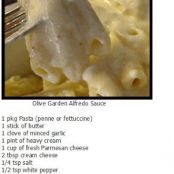 - For filling:
- Heat oil in a sauce pan over medium heat, stir red and spring onion for 5 minutes, season with salt and pepper, leave for 3 more minutes or until golden brown. Keep aside to cool.
- Blend onion mixture with minced lamb, add remaining filling ingredients, stir until well combined.

- For the dough:
- Mix flours, yeast, milk powder, sugar and salt in an electric mixer on low speed until combined.
- Add water gradually to the mixture; beat on a medium speed until consistent dough is obtained.
- Place in a greased bowl, cover and leave to rise for 45 minutes or until doubled in size.
- Roll dough on a lightly floured surface with thickness not more than 1 cm, then cut into 10 cm circles.
- Place a tablespoon of the lamb mixture on one side of the circle and fold over the dough to make a half-circle. Pinch the edges of the dough together to seal.
- Place in an oven tray, leave to rise for another 15 minutes.
- Preheat oven to 200° C.
- Brush pies with egg whites, and bake for 25 minutes or until golden. 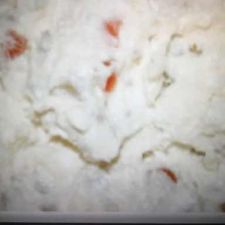