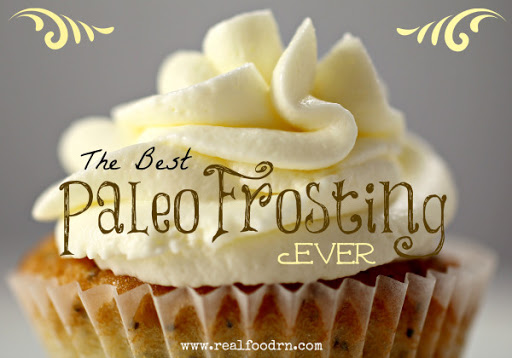 The Best Paleo Frosting Ever 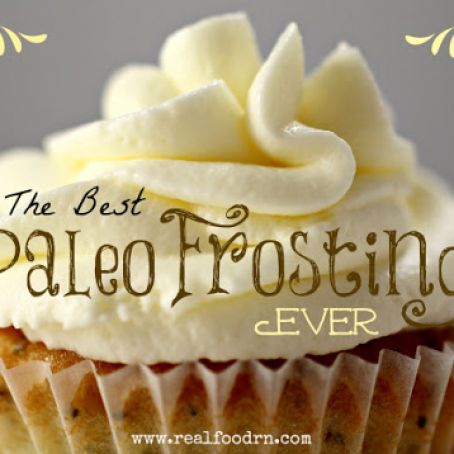 1. In a mixing bowl, combine everything except the coconut oil
2. Blend with a hand mixer until well combined
3. Drizzle coconut oil in slowly while mixing on high
4. Mix until whipped together
5. Frost cake immediately, or store in fridge (if you store in the fridge, re-whip before using)
6. If you want to pipe this frosting, put into the fridge until firm and then use a cake decorator and pipe the frosting into beautiful designs. It’s best to take out of the fridge and let sit at room temperature for a few minutes before piping.