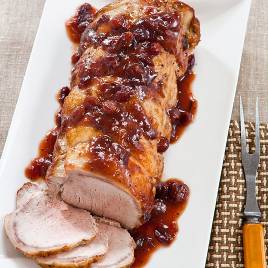 Pork Loin with Cranberries and Orange

Pork loins are typically roasted, but we wanted to find a way to prepare this cut in a slow cooker. To ensure that it would even fit in our slow cooker, we found it important to shop carefully—only a boneless pork loin that was wide and short (rather than long and narrow) would do. Browning the roast prior to placing it in the slow cooker was essential for flavor, as this step allowed the fat cap to melt and flavor the roast throughout. It was also important to cook our pork loin on the low setting; a high setting resulted in dry, leathery meat. The tart flavor of cranberries was the ideal complement to our mild pork loin, which we added to our dish in the form of a whole cranberry sauce accented with a little orange and cinnamon. Simmering the sauce on the stovetop created a clingy glaze that perfectly coated our pork. 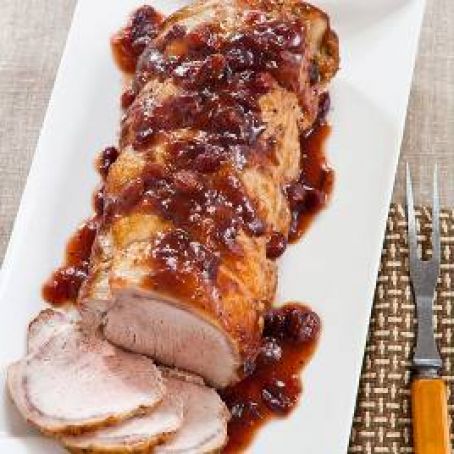 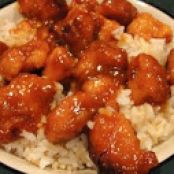 1. Dry pork with paper towels and season with salt and pepper. Heat oil in 12-inch skillet over medium-high heat until just smoking. Brown pork well on all sides, 7 to 10 minutes.

3. Transfer pork to cutting board, tent loosely with aluminum foil, and let rest for 10 minutes. Let braising liquid settle for 5 minutes, then remove fat from surface using large spoon. Discard orange zest. Transfer braising liquid to saucepan and simmer until reduced to 2 cups, about 12 minutes. Season with salt and pepper to taste.

4. Remove twine from pork, slice into 1/2-inch-thick slices, and arrange on serving platter. Spoon 1 cup sauce over meat and serve with remaining sauce.