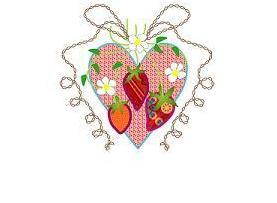 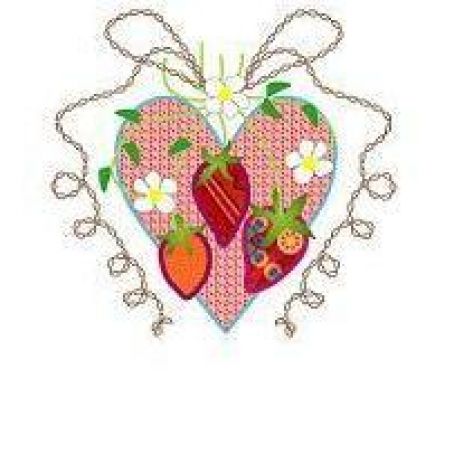 In a large bowl, combine eggs, sugar, oil and vanilla until well mixed; set aside.

Bake at 325 degrees for one hour and 10 minutes, or until bread is golden and tests done with a toothpick. 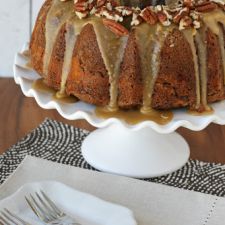