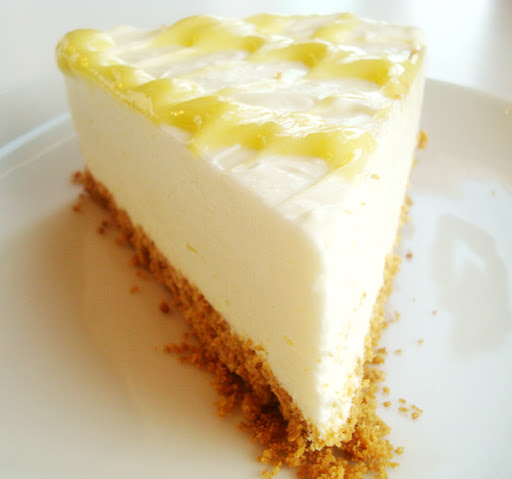 The Best No Bake Lemon Cheesecake

This no-bake cheesecake is creamy, light and lemony and absolutely addictive. 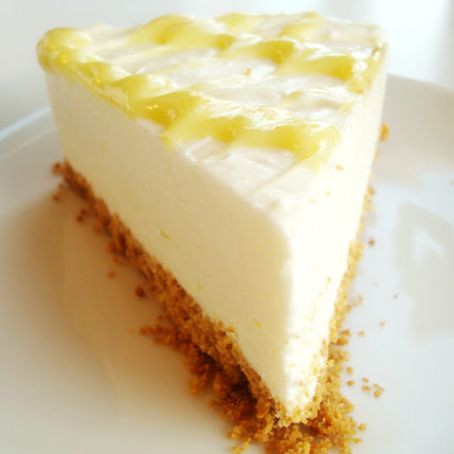 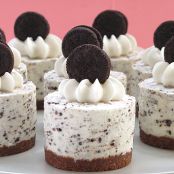 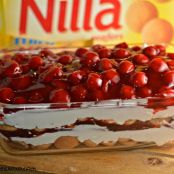 Preheat the oven to 350°F and adjust an oven rack to the middle position.

In a food processor, pulse the graham crackers until they are finely ground. Add the butter and lemon zest and pulse until combined. Alternately, the graham crackers can be crushed in a resealable bag with a rolling pin and then poured into a bowl where the zest and butter can be stirred in. Press the mixture onto the bottom of a 9-inch springform pan. Bake the crust until it is lightly golden brown, about 8 minutes. Cool the crust completely on a wire rack before filling.

While the crust is cooling, whisk the egg, egg yolk, sugar and salt together in a small saucepan. Whisk in the lemon juice and cook over medium-low heat, stirring constantly, until the mixture is thick and pudding-like, about 3 to 4 minutes. Remove from the heat and stir in the butter and cream. Press the mixture through a fine mesh strainer or sieve into a small bowl and refrigerate until needed.

In a small bowl, put the 1/4 cup fresh lemon juice. Sprinkle the gelatin over the top and let it stand until the gelatin softens, about 5 minutes. Microwave the mixture until it is bubbling around the edges and the gelatin dissolves, about 30 seconds. Set aside.

In a large bowl with a handheld mixer or in the bowl of a stand mixer, beat the cream cheese, sugar, and salt until smooth and creamy, scraping down the sides of the bowl, about 2 minutes. Slowly add the cream and beat until the mixture is light and fluffy, about 2 minutes. Add the gelatin mixture and 1/4 cup of the refrigerated lemon curd. Beat until the mixture is smooth and airy, about 3 minutes.

Pour the filling into the cooled crust and smooth the top. Following the photos below, pour thin lines of remaining curd on top of the cake and lightly drag a pairing knife or skewer through the lines to create a marble appearance. I found it wasn’t quite as easy as I thought to “pour” the lemon curd into lines. I kind of scooped it out of the cup onto the cheesecake and spooned it into lines. It doesn’t have to be perfect since the imperfections are somewhat hidden after you drag through the lines.

Refrigerate the cheesecake until set, at least 6 hours. Remove the sides of the pan, cut into slices and serve.

Scoop/Pour the lemon curd into thin lines. This doesn’t have to be perfect – it’s a bit hard to pour so do the best you can. 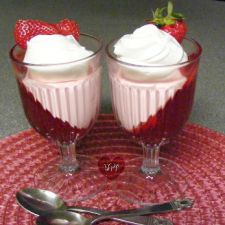