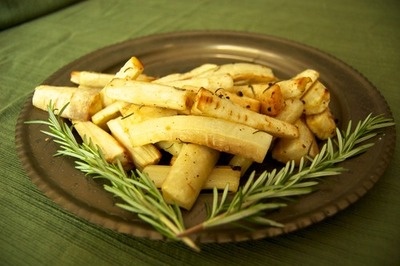 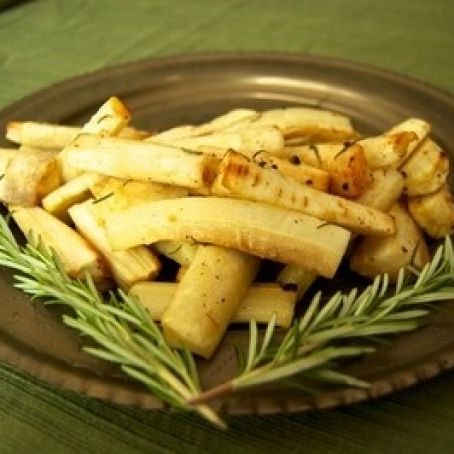 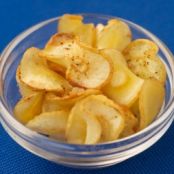 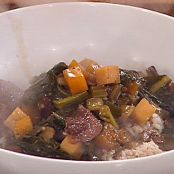 Melt butter in microwave or in a small sauce pan.

Place parsnips along the bottom of a low baking pan. Cover with melted butter and bake at 375 for 45 minutes or so until parsnip is fork tender. Actual roasting time will depend on the thickness of the parsnip. Remove cover and return to oven for an additional 10 minutes or so until the tops just begin to brown.

Instead of baking parsnips may be fried in the butter instead. Faster but a little less savory. 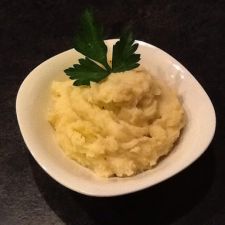