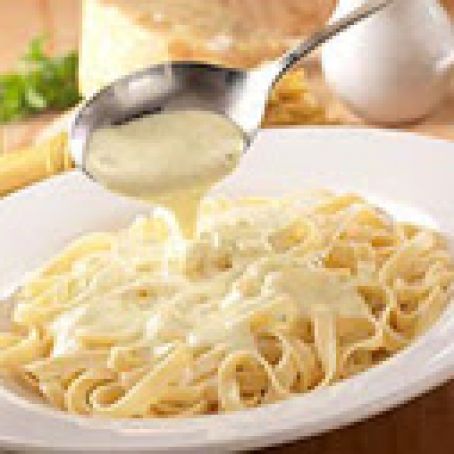 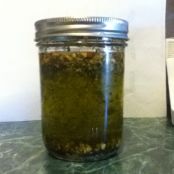 HEAT milk and cream in a heavy bottom saucepan until it begins to simmer.

Turn off heat. Slowly whip in cheese, then remove from heat.

PLACE egg yolks in a separate bowl and slowly whip in a portion of the hot milk and cream mixture. Slowly add egg yolk mixture back into remaining cream mixture. Place back on very low heat and continually stir until simmering.

Take sauce off heat so it thickens. (This will increase temperature of egg yolks, known as tempering).

SEASON to taste with salt and black pepper. Serve over your favorite pasta. 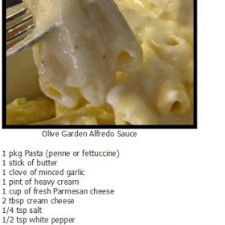