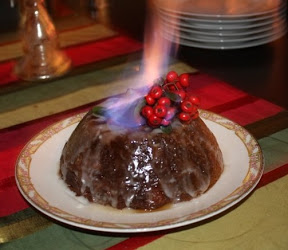 This traditional British Christmas dessert is sweet and soft, filled with plenty of dried fruits and softly scented with cinnamon and ginger. This recipe differs from many others in that it uses flour in place of stale bread. This makes a softer, more cohesive pudding. 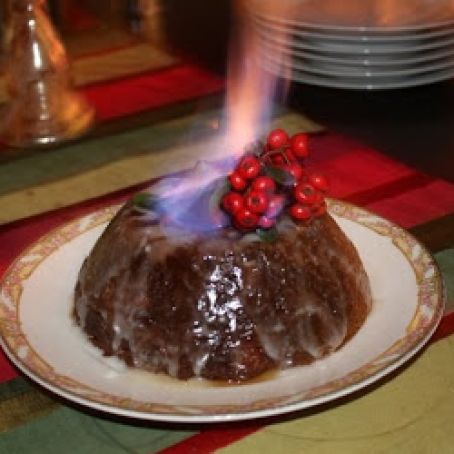 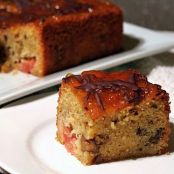 In a saucepan, combine the butter, sugar, milk, dates, raisins, currants, mixed fruit peel and zest of the orange; bring to a boil. Remove from heat and stir in baking soda. Sift in the flour, cinnamon, ginger and salt; mix gently until blended. Pour into prepared pudding mold.

Cover lid of bowl/mold with a double layer of waxed paper and secure tightly with twine or rubber bands.

Steam for two hours and let cool for 10 minutes before unmolding onto a plate. Can also be made into 4 individual puddings. 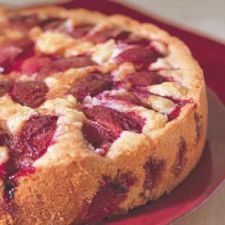