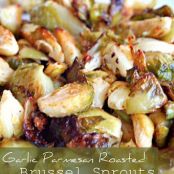 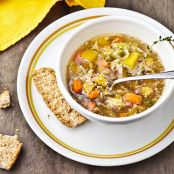 Place brussel sprouts in a steamer and steam in a large saucepan until tender. Meanwhile heat oil in a small saucepan over medium heat. Add shallot and cook stirring once or twice until just starting to brown. Sprinkle in flour, stir until combined. Whisk in milk and sherry; bring to a simmer whisking constantly. Reduce heat to medium low and simmer stirring often until thickened and bubbly, about 3 minutes. Remove from heat. Stir in cheese, salt and pepper. Spoon over the sprouts.