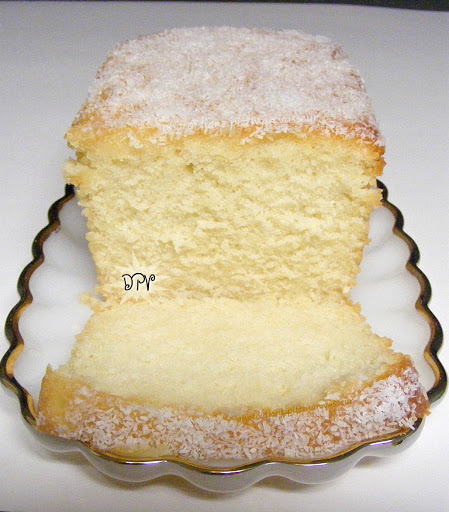 The BEST coconut cake ever! It has the most tender crumb that just melts in your mouth. Put the coffee on!! 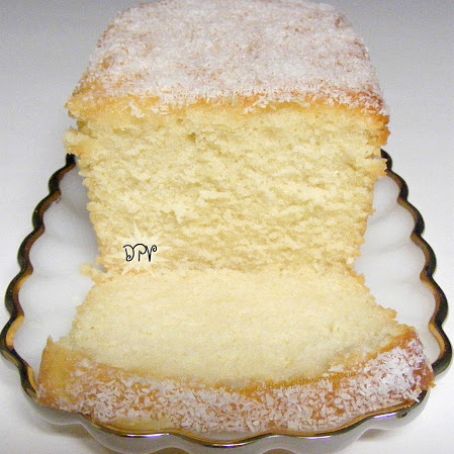 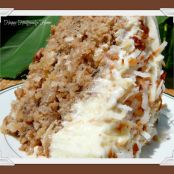 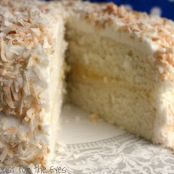 Grease and flour a large loaf pan (no smaller than 9x5-inch). Preheat oven to 300°F.

In a bowl, whisk or sift together the flour, baking powder, and salt. In a small bowl, whisk the eggs. Set aside.

In a separate large mixing bowl and using a hand mixer, beat together on high speed the butter and sugar until creamy and very pale in color, 3 to 4 minutes. On low speed of mixer, slowly beat in a little of the beaten eggs at a time until all has been added. (I added them in 3 additions, beating each until incorporated.)

Bake for about 1 1/2 hours, or until center tests done with a wooden skewer or toothpick. (Mine took 1 hr 45 minutes)

While cake is hot, poke some shallow holes in the top of the cake with a skewer or something similar. (I used a BBQ fork!) Spoon a little of the leftover coconut milk over the cake (just enough to evenly cover the top, you don't won't it to be wet), then immediately sprinkle with desiccated coconut.

Cool completely on a wire rack. 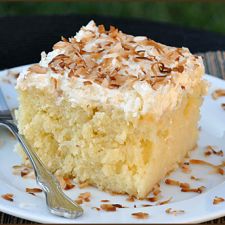