Penne With Grilled Tomatoes And Eggplant

Add eggplant, tomatoes, parsley, olive oil and garlic to pasta and toss to blend. Stir in grated cheese. Season to taste with salt and pepper. Serve warm or at room temperature. (Can be prepared 2 hours ahead.) 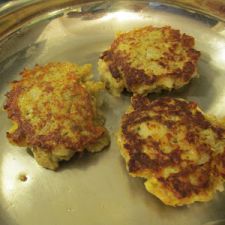