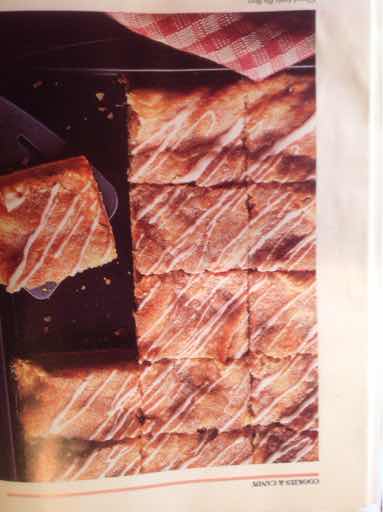 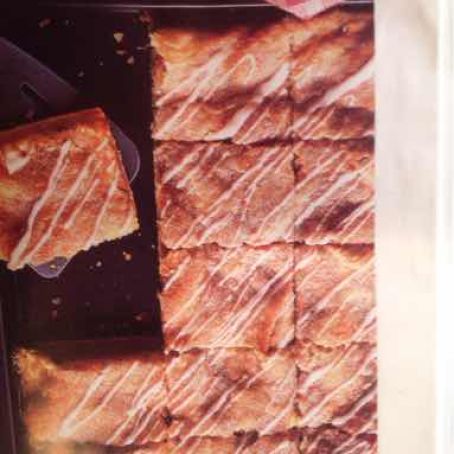 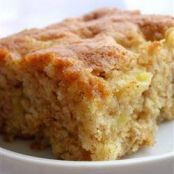 In medium bowl combine flour and salt; cut in butter until crumbly. With fork stir in egg yolk and milk until dough forms a ball; divide in half. 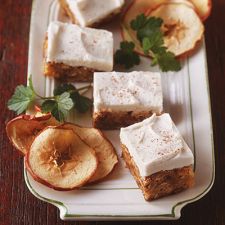