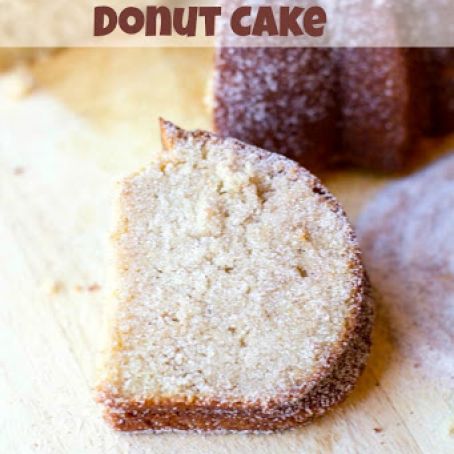 Preheat the oven to 350 degrees and spray a bundt pan with baking spray.

In a medium saucepan, bring chopped apples and cider to boil over medium heat. Reduce heat to medium and simmer until apples are fork tender. About 10 to 12 minutes. Remove pan from heat, cool for a few minutes, then pulse in a food processor or blender until pureed. Measure out 1 cup apple mixture and stir in milk. Set aside for later. *** SEE NOTE BELOW.

In a large mixing bowl, cream the butter, sugar, and brown sugar on medium speed until light and fluffy. Add the eggs, one at a time, mixing until incorporated. Add oil and mix well.

Add the flour mixture and apple/milk mixture alternatively in three additions, scraping the bowl as needed and mixing after each addition.Add the vanilla and beat once more, just to combine.

For the Cinnamon Sugar Coating:
Combine sugar, cinnamon, and nutmeg, in a small bowl. Sprinkle warm cake with cinnamon sugar, using fingers to rub it onto sides. Save some for dipping individual cake slices in if desired.

*** Note about the use of pureed apples in this recipe:
You will only use the cup of apple puree that you removed from the processor for this recipe. The remaining pureed apples left in the processor is leftover and not needed for the recipe. People often ask why the recipe called for more apples than needed and the reason is that because apples are not standard in either size or the amount of liquid they will yield, you need to boil and puree more than enough to make sure you have enough to yield a cup of puree. Everyone will end up with a different amount of leftover puree depending on how big the apples you used and the amount of liquid they yield. 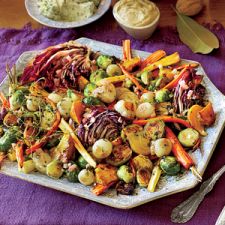