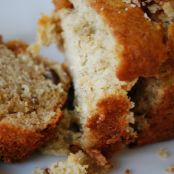 In a food processor or blender combine pecans, honey and cinnamon. Blend until nut butter forms. Set aside.

In a large skillet, melt 3 tbsp of butter. Add brown sugar and whisk until it dissolves. Add pears in one layer and let cook until soft, about 3-4 minutes on each side. Sprinkle with salt. Transfer pears to a plate.

Add in brioche and toast on both sides. Spread each sandwich with pecan butter and then layer with brie and pears. Place back in skillet, grilling a couple minutes on each side or until the cheese is gooey and melted. 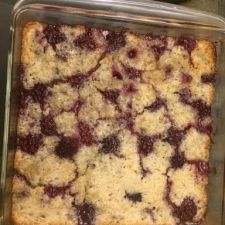