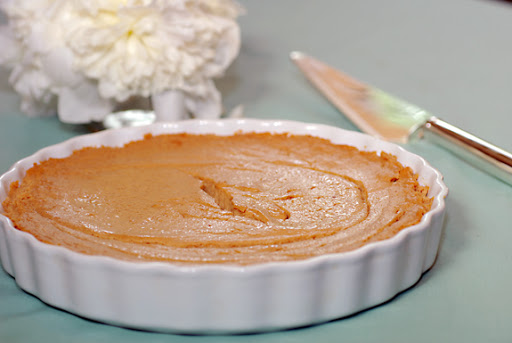 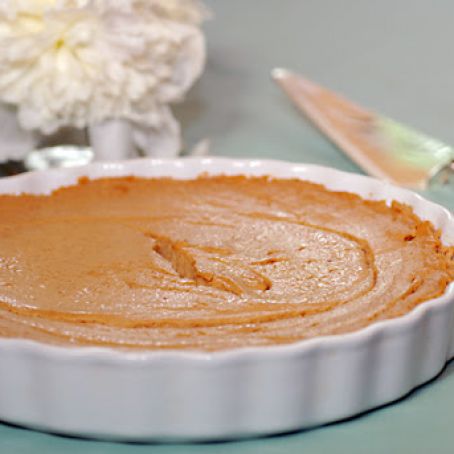 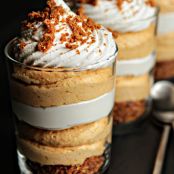 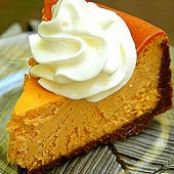 Fill the bottom of a baking dish with a little less than ¼ inch of water.

Cut pumpkin in half, remove seeds, and place face down in baking dish.

Roast pumpkin in the oven for 45-55 minutes until soft.

Allow pumpkin to cool and scrape flesh into a bowl, then measure out 2 cups.

In a food processor, combine 2 cups pumpkin, strained yogurt (minus the whey which was strained out), agave, vanilla and lemon juice and process until smooth, about 1-2 minutes.

Process in cinnamon and salt.

Remove from oven, cool and serve. 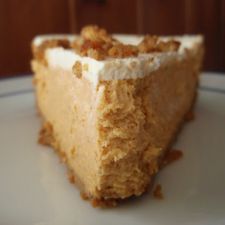