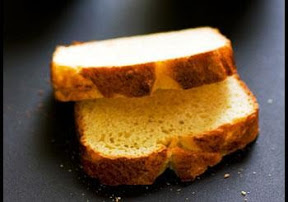 Brioche has to be my favorite viennoiserie, whether to bake or eat. There is so much pleasure associated to a homemade brioche. Think about the immense happiness that arises from biting into the sweet airy, moelleux bread which, after one slice, invites you to a second one. With me, however, it starts with the smell, that very one of yeast which ferments and diffuses its wonderful aroma in the whole house. 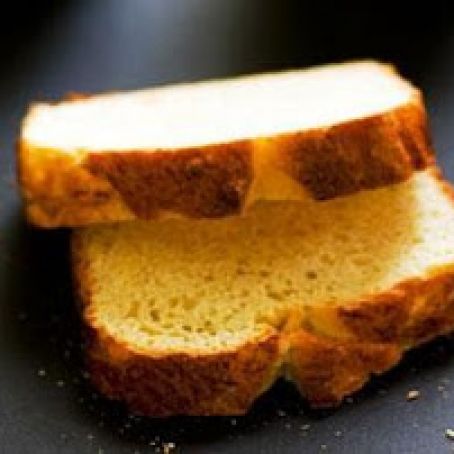 In a bowl, mix the flour with the yeast, make a hole in the middle.

Add the warm milk mixing with the tip of your fingers (if using a stand mixer, pour the milk slowly and steadily while mixing, with the hook attachment.)

Add the sugar and a pinch of salt, then add the soft butter, piece after piece, waiting each time that each piece is absorbed.

Then one by one, add the eggs, mixing well between each. Work the dough until it is elastic and detaches from your fingers more easily (or from the bowl of the stand mixer).

Cover and let rest in a warm place, away from drafts, for two hours, until it doubles in size.

Work the dough again for 10 min and divide it in four balls. Place them in a greased rectangular mold and cover. Let rise for an hour again.

Brush the brioche with the egg yolk mixed with a dash of sugar. With a pair of scissors, make small cuts at the top of each ball.

Remove, unmold and let cool on a rack