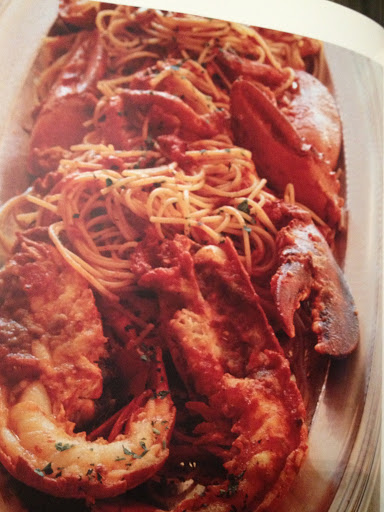 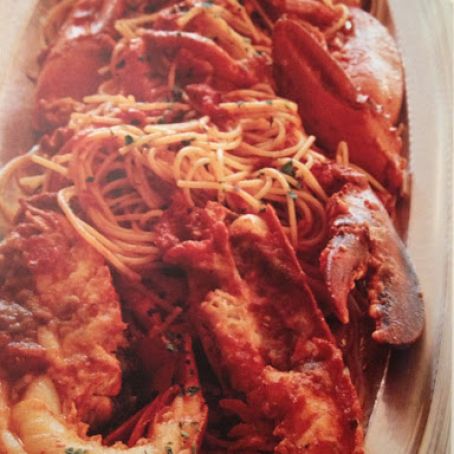 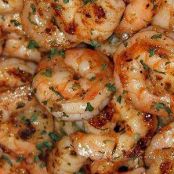 Bring 6 quarts of salted water to a boil in an 8-quart pot over high heat.

Cut off the lobster claws and legs with a sturdy pair of kitchen shears. Whack the claws with a meat mallet just hard enough to crack the shells. With the shears, make a cut along one side of the joints attached to the claws. (Cracking the claws and cutting the joints will make it easier to remove the meat from the shell after the lobster is cooked.) Lay one of the lobsters on a cutting board with the tail stretched out. Cut the lobster in half by taking a firm hold of the tail and inserting a heavy, sharp knife where the tail meets the head section. Bring the knife down to the cutting board in a swift motion, cutting the body cleanly in half. Turn the knife in the other direction and cut the tail in half in the same way. Cut off the antennae and eyes with the shears and scrape out the digestive sac located inside the shell behind the eyes. Pull out the dark vein that runs along the tail, but leave the tomalley-the pale green mass close to the tail-intact. (It adds wonderful flavor to the sauce.) Repeat with the remaining lobsters.

In a wide, heavy skillet, heat 1 cup of the vegetable oil over medium heat. Pat the lobster pieces dry with paper towels. Dredge the meat side of the bodies lightly in flour and add as many of them cut side down as fit comfortably to the skillet. Cook until the lobster meat is lightly browned, about 5 minutes. Remove from the pan and repeat with the remaining lobster body pieces, if necessary, adding more oil to the pan as needed. When all the lobster bodies have been browned, add the claws to the pan and cook, turning them with long handled tongs, until the shells turn bright red on all sides, about 4 minutes. Turn the lobster pieces carefully-they are likely to splatter.

Heat the olive oil in a wide, deep braising pan large enough to hold all the lobster pieces over medium heat. Whack the garlic cloves with the side of a knife and add them along with the lobster legs to the oil. Cook, shaking the pan until the garlic is lightly browned, about 3 minutes. Pour in the tomatoes; add the peppers and dried oregano and season lightly with salt. Bring to a boil and adjust the heat to a lively simmer. Cook 10 minutes.

Stir in the fresh oregano and tuck the lobster pieces into the sauce. Cook at a lively simmer just until the lobster meat is cooked through and juicy, about 5 minutes. If the sauce becomes too dense as it simmers, ladle a little of the pasta cooking water into the pan. Keep the sauce and lobster warm over very low heat.

Meanwhile, stir the linguine into the boiling water. Cook, stirring frequently, until done, about 6 minutes. Drain the linguine and return it to the pot. Spoon the liquid portion of the lobster sauce over the pasta, leaving just enough sauce behind in the pan to keep the lobster pieces moist. Bring the sauce and pasta to a boil, stirring gently to coat the pasta with sauce. Check the seasoning, adding salt if necessary.

Divide the linguine among 6 pasta bowls. Top each with a lobster body and claw. Spoon some of the sauce remaining in the pan over each serving and serve immediatelyLidia's Italian American Kitchen