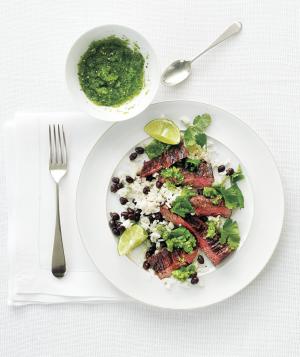 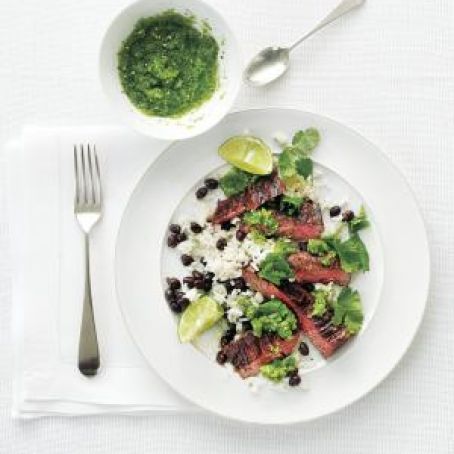 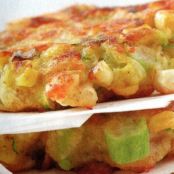 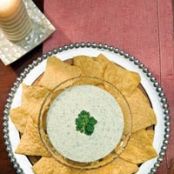 Combine the broth, rice, and ¼ teaspoon each salt and pepper in a medium pot. Bring to a boil, reduce heat, cover, and simmer until the rice is tender and all   the broth is absorbed, 15 to 20 minutes. Stir in the beans. Let stand, covered, for 10 minutes.

Meanwhile, puree the tomatillos, lime juice, cilantro, and ¼ teaspoon each salt and pepper in a blender until coarsely pureed (adding up to ¼ cup water, if needed, to loosen).

Heat the oil in a large skillet over medium-high heat. Season the steak with ½ teaspoon each salt and pepper. Cook until an instant-read thermometer inserted into the thickest steak registers 130° F, 2 to 5 minutes per side for medium-rare. Let rest for 5 minutes. Slice against the grain.

Serve the steak and salsa over the rice, topped with additional cilantro. 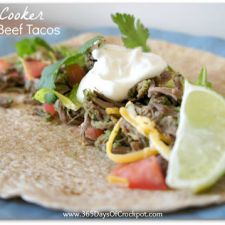