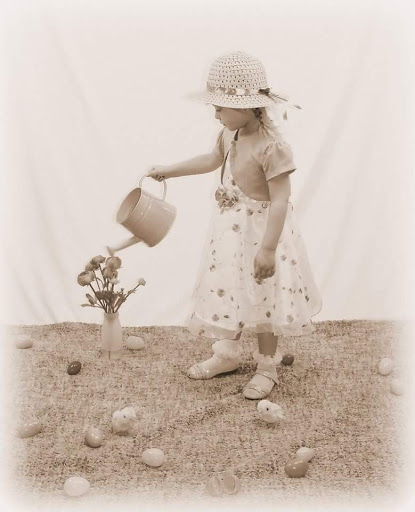 The hot brown was created at the Brown Hotel In Kentucky in the 1920s, It includes turkey, tomatoes and bacon served over toast and is smothered with Mornay (a cheesy) sauce and sprinkled with pecorino Romano cheese.

It was created by the then Chef to serve the late night guest instead of the usual late night fare of ham and eggs. It is still served there today and remains popular throughout the state. Since its invention there have been many variations, but the hotel has never changed its recipe. This dish is particularly popular during Derby week. 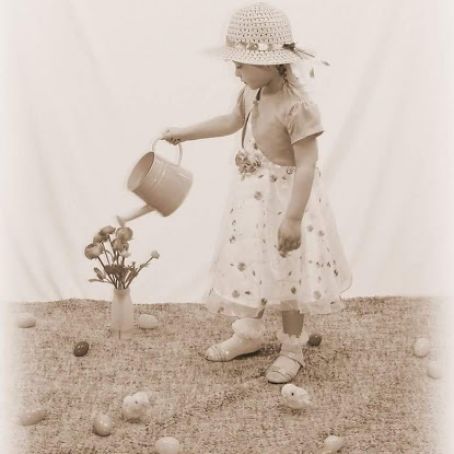 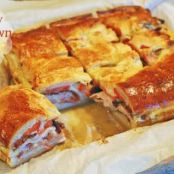 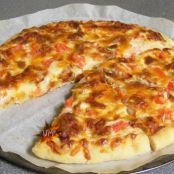 In a two-quart saucepan, melt butter and slowly whisk in flour until combined and forms a thick paste (roux). Continue to cook roux for two minutes over medium-low heat, stirring frequently. Whisk heavy cream into the roux and cook over medium heat until the cream begins to simmer, about two to three minutes. Remove sauce from heat and slowly whisk in pecorino Romano cheese until the sauce is smooth. Add a sprinkle of nutmeg and salt and pepper to taste.

For each Hot Brown, place one slice of toast in an oven-safe dish and cover with seven ounces of turkey. Take the two halves of Roma tomato and set them alongside the base of turkey and toast. Next, pour one half of the Mornay sauce to completely cover the dish. Sprinkle with additional pecorino Romano cheese. Place entire dish under a broiler until cheese begins to brown and bubble. Remove from broiler, cross two pieces of crispy bacon on top, sprinkle with paprika and parsley, and serve immediately. 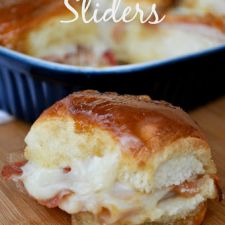