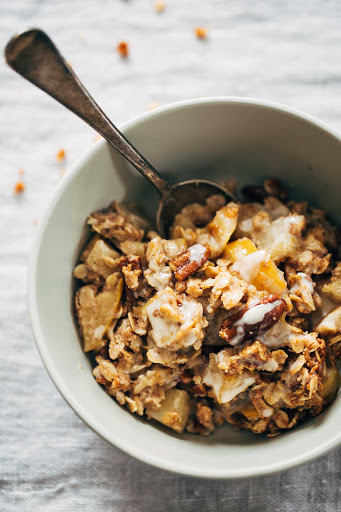 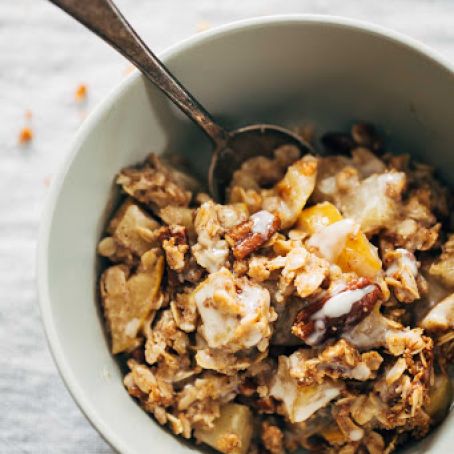 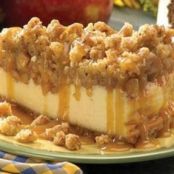 1.Preheat the oven to 350 degrees. Grease a 9x13 baking dish. Toss the apples with the almond meal and cinnamon and spread in a single layer in the baking dish.
2.Whisk the coconut oil and honey together until smooth. Place the rolled oats, pecans, almond meal, cinnamon, and salt in a large bowl. Add the coconut oil and honey mixture; stir until combined.
3.Pour the oat mixture over the apples to cover them evenly. Bake for 30-40 minutes until the topping is browning slightly. Let stand for 15-20 minutes. 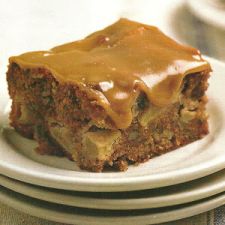