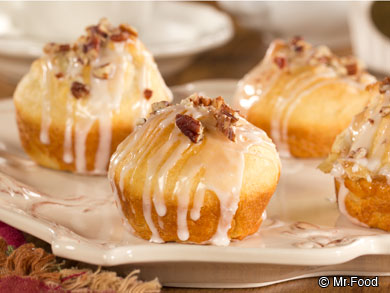 Warm, flaky crescent dough filled with a ooey, gooey marshmallow center, these Mighty Marshmallow Crescent Puffs make a great snack any time of the year or a delicious addition to your dessert table at any family gathering. Bake some up to gift to a friend who needs cheering up or serve them to a bunch of hungry kiddos as an after-school snack. 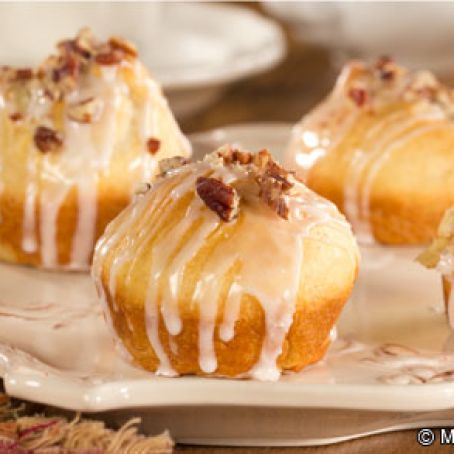 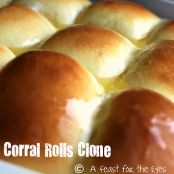 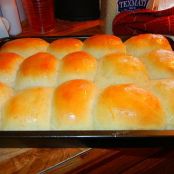 Bake 12 to 15 minutes or until puffed and golden. Remove from muffin cups immediately. Combine powdered sugar and milk; drizzle over warm puffs. Sprinkle with pecans and serve. 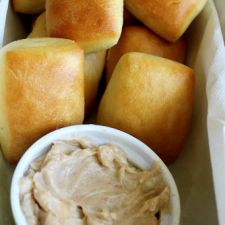