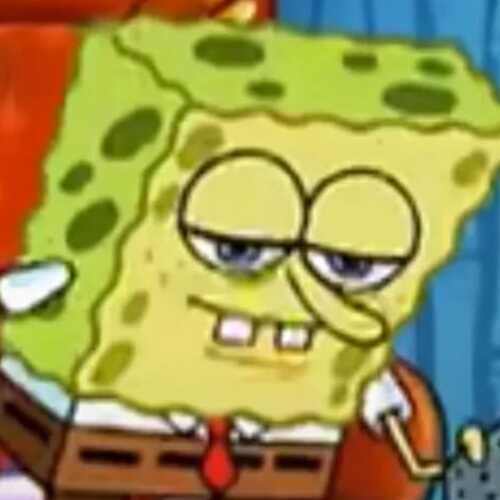 Traditional Italian Zeppole aren't hard to make, but it is a two day process. You can either bake or fry the dough, and then fill with the delicious ricotta cheese based cream. 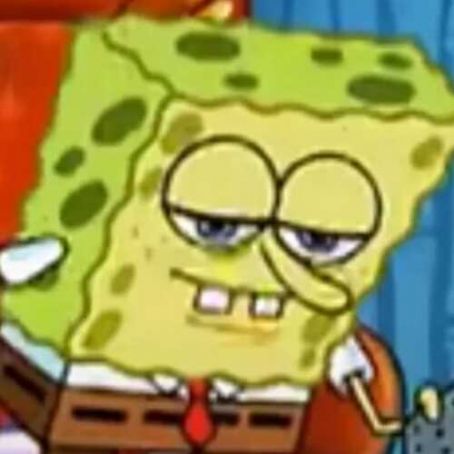 To make a traditional Zeppole, it takes several days - but worth the effort.

The day before preparing the filling, line a mesh strainer with a double thickness of cheesecloth or a basket-type coffee filter. Place the ricotta over the cheesecloth and the strainer over a bowl. Cover with plastic wrap and refrigerate overnight or up to one day. Discard the liquid that drains into the bowl.

The day you are preparing the filling, bring the water, butter, sugar and salt to a boil, in a large, heavy saucepan.. Add the flour all at once, and beat vigorously with a wooden spoon over medium heat until the dough leaves the sides of the pan and forms a ball around the spoon. Remove from heat and quickly beat in 1 egg at a time, beating until batter is smooth after each addition. Add the orange and lemon zest and continue beating until mixture is smooth and glossy.

For the fried version: In a heavy, 3-quart pot, heat the vegetable oil until a deep-frying thermometer registers 350°F. Carefully drop rounded tablespoonfuls of the batter into the oil, about 6 at a time. (There should be enough room in the pot for the zeppole to float freely.) Fry, turning the Zeppole as necessary, until golden brown on all sides, about 6 minutes. Adjust the heat under the pot to maintain the temperature of the oil as the Zeppole fry. Remove with a skimmer and drain on paper towels. Repeat with the remaining batter allowing the oil to return to 350°F before continuing, if necessary.

For the baked version: Preheat the oven to 425° F. Drop the batter by rounded tablespoons onto a lightly greased or non-stick baking pan. Bake until evenly and lightly golden brown, about 20 minutes. Reduce the oven temperature to 350°F and continue baking until medium golden brown and a zeppole feels very light when picked up from the baking sheet, about 15 minutes. Transfer to a rack and cool.

When the Zeppoles are cool, fill with the cream and serve.