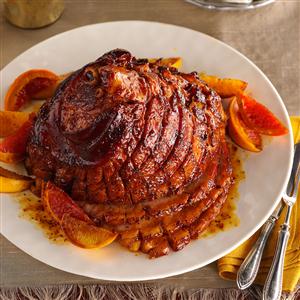 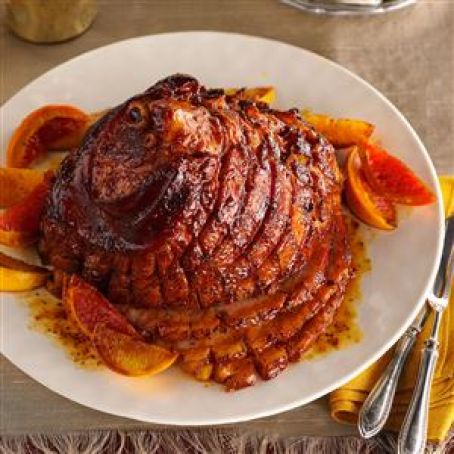 3. Meanwhile, in a large saucepan, combine grapefruit and orange juices. Bring to a boil; cook 6-8 minutes or until liquid is reduced by half.

4. Stir in remaining ingredients; return to a boil. Reduce heat; simmer, uncovered, 12-15 minutes or until thickened. 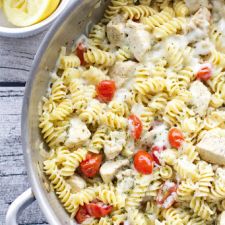