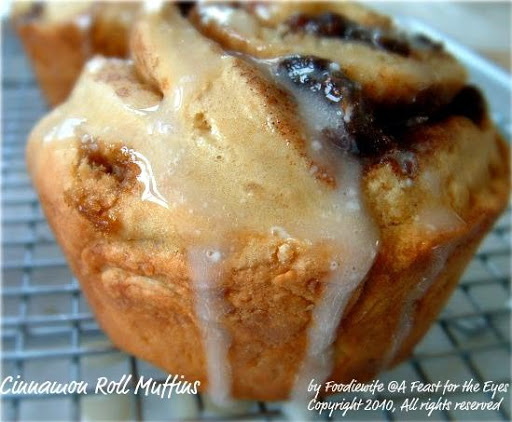 On a lazy morning, I had a craving for cinnamon rolls! Cinnamon rolls require yeast, but we wanted them STAT! I searched the internet and found a few recipes for Cinnamon Muffin Rolls. I've made a few adaptions, and we were very happy with how quickly these came together. They were ALMOST like the real deal-- at least we got our cinnamon craving itch scratched! To see how I made these, please click on the source link. 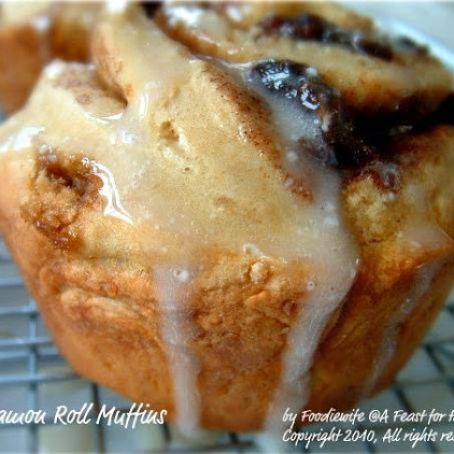 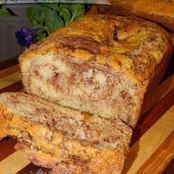 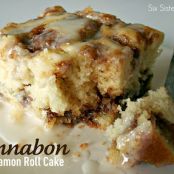 To the flour, whisk in the salt and baking soda.

In a stand mixer (or by hand), mix the brown sugar, egg, vanilla and milk until combined.

Add the flour and mix, just until blended. Don't overwork the dough!
(Gluten will form and can make tough textured muffins.) Allow the dough to "rest" for a few minutes, and make the filling:

Combine the brown sugar and cinnamon with your fingers.

Pat the dough together and then turn dough out onto a lightly floured surface.

Roll the dough into a 12-inch by 24-inch rectangle. Spread, evenly, with butter. Sprinkle with brown sugar and cinnamon filling, evenly. If desired, add the raisins.

Roll the dough into a log, beginning at the wide side. Pinch the bottom seam together, a bit. Turning the log, with the seam side down, cut into two-inch pieces and put the pieces into greased muffin tins.

Note: I used a "giant" muffin tin, which yielded 9 muffins.

Note: My muffin tin is a dark color. I reduced the heat to 325°F, and baked for 20 minutes, which was perfect!

Allow the muffins to cool for 5 minutes and then remove them from the muffin tins.

If using the icing, allow the muffins to cool for about 5 minutes, before drizzling over them. Otherwise, I dusted mine with a little powdered sugar. 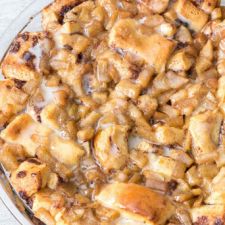