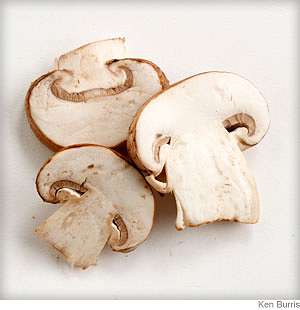 Reduced-fat sour cream and low-fat milk make this soup creamy without all the fat. The pudgy brown mushrooms called cremini are generally firmer and richer-tasting than common white mushrooms. 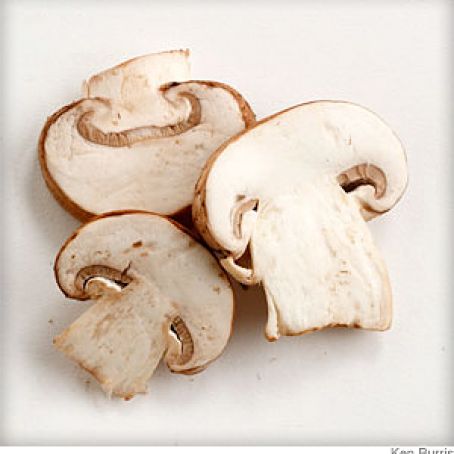 1.Heat oil in a Dutch oven or soup pot over low heat. Add onion and cook, stirring until soft and translucent, 5 to 7 minutes. Add thyme and cook for 1 minute more. Stir in mushrooms, cover pot and steam until the mushrooms exude their moisture, about 5 minutes.

2.Sprinkle flour over the mushrooms. Increase heat to medium and cook, stirring, for 3 to 4 minutes. Gradually whisk in broth, scraping up any flour that clings to the pan. Simmer, stirring occasionally, until thickened and smooth, 5 to 7 minutes.

3.Combine sour cream and milk; whisk into the mushrooms. Season with salt and pepper. Gently heat until the soup is hot but not boiling. Just before serving, stir in lemon juice and sherry (if using). 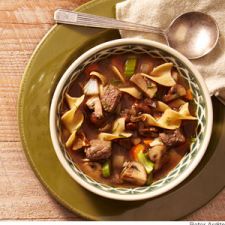