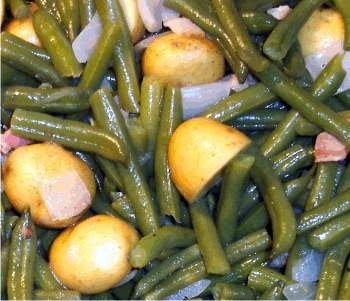 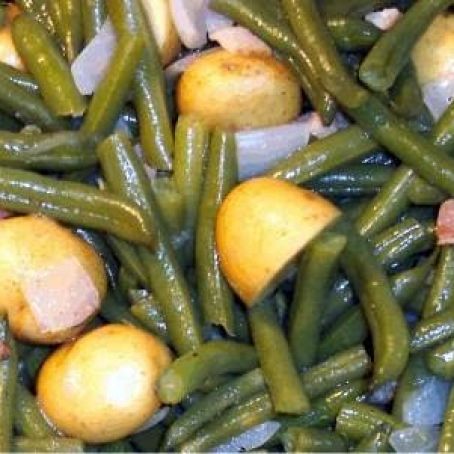 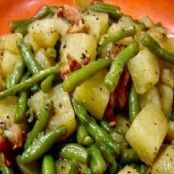 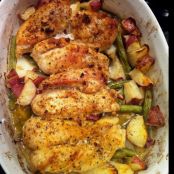 Place the ham slices in a large sauté pan. Add about 3 cups of water. Bring to a boil, then reduce heat, cover and simmer until ham is tender. Remove ham from pot and cut into small pieces. Return to the pot and add the beans, potatoes and onions. Season with pepper. Add a bit more water if needed, but not too much. Bring back to a boil, then reduce heat, cover and simmer until beans are very tender, about 1 hour. (Cooking time will depend on the age of the beans.) Taste the beans and add salt if needed but, since country ham is very salty, additional salt will probably not be necessary. If there appears to be too much broth, cook on high without the cover until some of the moisture evaporates. Add butter to beans and stir until melted; replace lid and cook an additional 10 minutes. This will keep, covered, over low heat until serving.

Notes: If you want a meatier main dish, add some smoked ham pieces when you add the beans. For most people, more country ham would make it too salty. Instead of large potatoes, you can use about one pound baby or creamer potatoes, halved if large. I like yukon gold, but any boiling potato is fine. 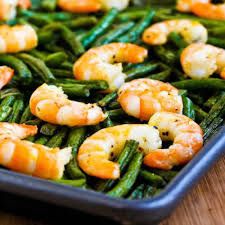