You can keep the crunchy treat in this lightened version of the traditional Cobb salad, thanks to a low-cal yogurt dressing. Serve with a crusty whole wheat baguette. 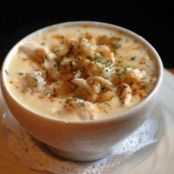 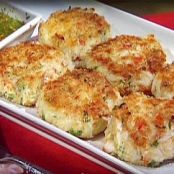 On microwave-safe plate, between paper towels, arrange bacon in single layer. Microwave on high 3 minutes or until crisp. when cool, crumble.

In large bowl, toss romaine with half of dressing. In small bowl, gently stir half of remianing dressing into crabmeat.