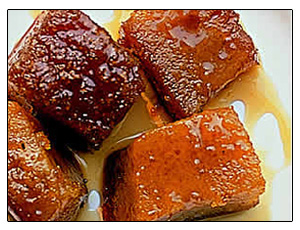 Looking for a great dessert? Try this Sopa Borracha, it's very popular in Panama, features a very light and airy sponge cake covered in a delicious rum and sherry syrup. 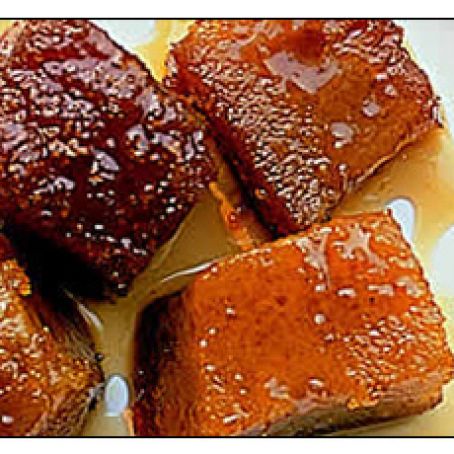 Pour the batter into the pan and bake for 18 to 20 minutes, or until knife tip inserted in the center comes out clean.

Remove syrup from heat and stir in the rum and sherry. Allow syrup to cool for 30 minutes. Remove cinnamon sticks and lemon zest before serving.

Cut cake into 16 squares and arrange on platter. Saturate with syrup and top each with raisins and prunes.