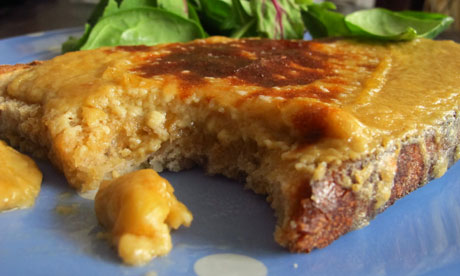 Now, let's get the name thing out of the way at the start. Some suggest that the dish earned its rather peculiar title (rabbit is the correct form, but Rarebit doesn't pop up until some 60 years after the recipe itself first surfaces, although given both have been in use for over two centuries, I think you're entitled to go with either. I prefer rabbit, from the poverty of that nation). The point was that a Welshman couldn't afford even that cheapest of meats. Whatever the truth of it, I think this does the heavenly combination of crisp toast and molten cheese a disservice; done right, it's certainly no poor relation.

Indeed, according to a 16th-century joke, the Welsh were famous for their love of toasted cheese – St Peter was said to have got rid of a troublesome "company of Welchman" who were troubling the peace of heaven by going outside and shouting caws pobi – "that is as moche as to say 'Rosty'd ches!' Which thynge the Welchman herying ran out of heven a grete pace". And who wouldn't be tempted from eternal bliss by such a prospect? In fact, according to Jane Grigson, rarebits were once common throughout southern and western England, but, with the only Welsh sort still on the menu, it seems they really do know how to do it best north of the Bristol Channel. 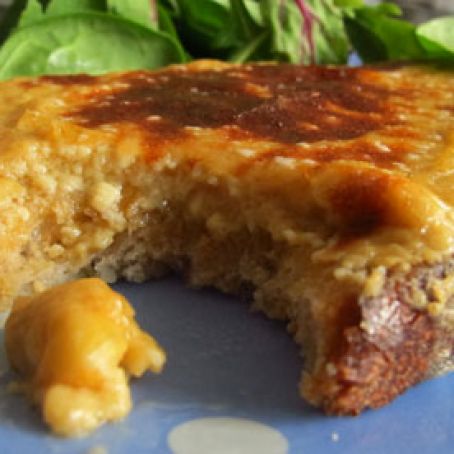 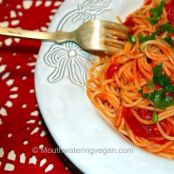 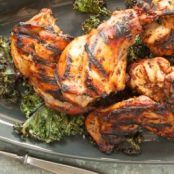 1. Mix the mustard powder with a little stout in the bottom of a small pan to make a paste, then stir in the rest of the stout and add the butter and about 1 tsp Worcestershire sauce – you can always add more later if you like. Heat gently until the butter has melted.

2. Tip in the cheese and stir to melt, but do not let the mixture boil. Once smooth, taste for seasoning, then take off the heat and allow to cool until just slightly warm, being careful it doesn't solidify.

3. Pre-heat the grill to medium-high, and toast the bread on both sides. Beat the yolks into the warm cheese until smooth, and then spoon on to the toast and cook until bubbling and golden. Serve immediately. 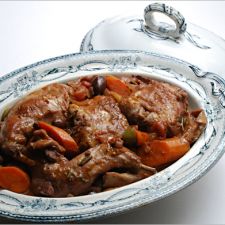