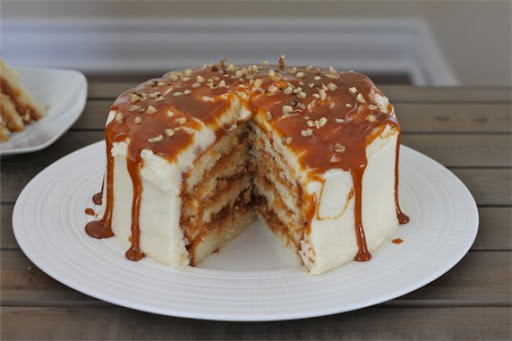 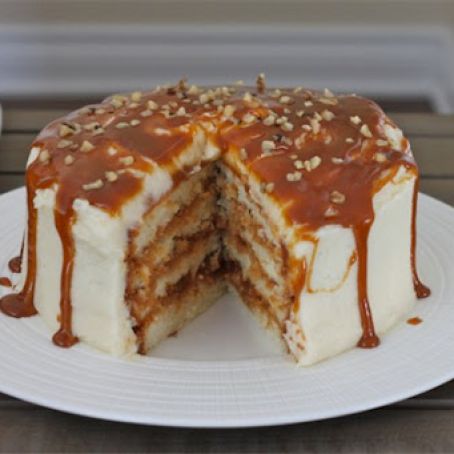 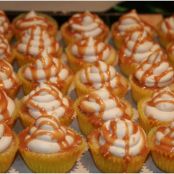 Tres Leches Cupcakes with a Dulce... 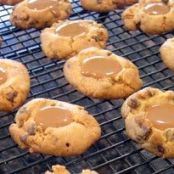 Position a rack in the middle of an oven and preheat to 350ºF. Butter and flour two round cake pans each 9 inches in diameter and 1-1/2 inches deep.

In a medium bowl, sift together the flour, baking powder, and salt.

In a large bowl, using an electric mixer set on medium-high speed, beat the butter until light.

Gradually add the sugar, beating until well blended. Beat in the vanilla.

In a large bowl, using an electric mixer fitted with clean, dry beaters and set on high speed, beat the egg whites until stiff peaks form.

Using a rubber spatula, gently fold the beaten whites into the batter just until incorporated. Divide the batter between the prepared pans; smooth with the spatula.

For the Frosting: In a small saucepan, melt butter over medium-high heat until nut-brown in color, about 8 minutes. Remove pan from heat and pour butter into a bowl, leaving any burned sediment behind; let cool.

In the bowl of an electric mixer fitted with the paddle attachment, add confectioners sugar, vanilla, salt, and butter. With the mixer on low, slowly add cream; beat until smooth. If frosting seems too thick, stir another tablespoon cream into the mixture.

Frost the top and sides of the cake with the frosting. Drizzle with remaining dulce de leche. Refrigerate until serving. 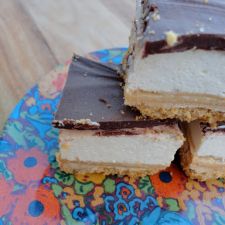