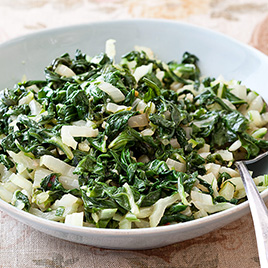 To avoid watery, overcooked Swiss chard, we started cooking the greens in a covered pot just until they wilted down. Then we uncovered and continued to cook the greens until the liquid evaporated. Cutting the tough stems smaller than the tender leaves meant that we could throw them in the pot at the same time. Plenty of garlic, infused into the olive oil before the chard was added, gave a big hit of flavor, while a splash of vinegar and red pepper flakes added brightness and subtle heat. 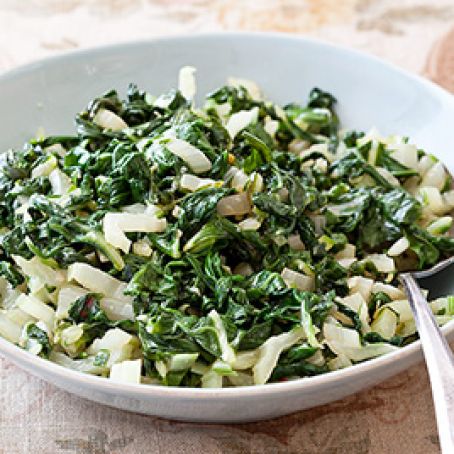 2. Uncover and continue to cook, stirring frequently, until liquid evaporates, 4 to 6 minutes. Add vinegar and remaining 1 teaspoon oil and toss to combine. Season with salt and pepper to taste. Serve. 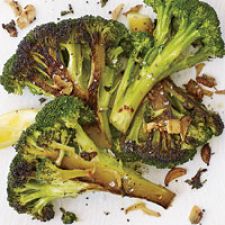