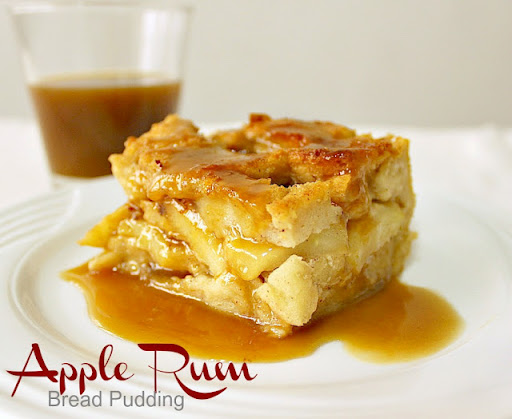 THIS, my friends, is what bread pudding is ALL ABOUT. Just nuke the pudding for a few seconds on high in the microwave drizzled and smothered in this orgasmic sticky, gooey, sweet, highly addictive BUTTERSCOTCH RUM SAUCE and you will forget all about your troubles. 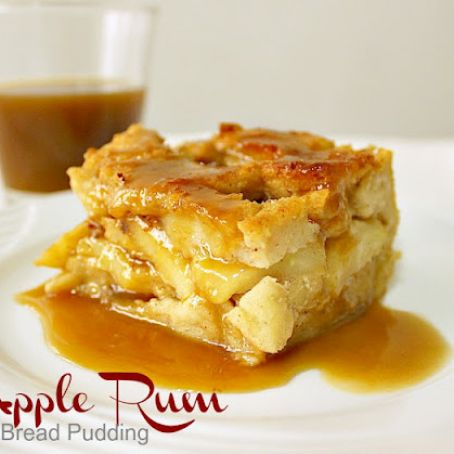 To make the bread pudding:
Lightly toast the bread cubes in the oven or in a small oven toaster until very light brown with a slight crunch, 5 to 10 minutes should do. Remove and set aside.

Heat the milk with the brown sugar and granulated sugar in a pan on low heat until completely dissolved. Remove from the heat and let cool for 5 minutes. Transfer this mixture to a bowl and mix in the heavy cream. Whisk in the eggs gradually until well combined. Add the vanilla, 1 tsp cinnamon and rum and mix well. Set aside.

In another bowl, sprinkle the 1/2 tsp cinnamon over the apples and mix until well coated.

Bake at 350 degrees for 45-50 minutes until the pudding is set. Best served warm drizzled with the butterscotch rum sauce.

Put everything together, except for the rum, in a saucepan on low heat and boil gently for 10 minutes, stirring once in a while until nice and thick. Remove from the heat and stir in the rum. Drizzle warm pudding slices with the sauce before serving.

NOTES: Mine puffed up quite a bit while baking in the oven and sank a little once cooled.
Bread puddings are meant to be eaten warm, swimming in thick, rich, caramel sauce spiked with rum. It IS the ONLY WAY to eat bread pudding!
Just drizzle the sauce on a slice and pop them in the microwave for 30 seconds or so on high. The pudding becomes more moist, softer and SO delicious! This one is a REAL KEEPER. 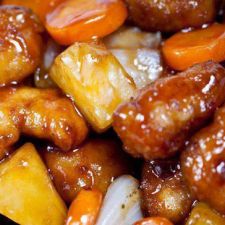