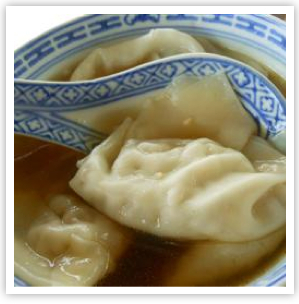 This version is a bit spicier than others. It was posted on AllRecipes.com by SunnyDaysNora, who said that cooking the wontons in water, rather than broth, keeps the broth clear. 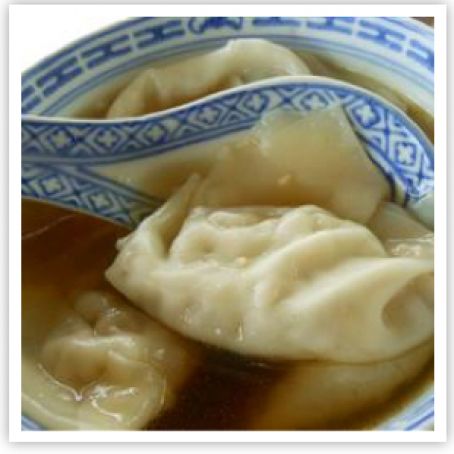 While the broth simmers, bring water to a boil in a separate pot. Cook wontons in boiling water until heated through, about 5 minutes. Remove from water with a slotted spoon and add to the soup.