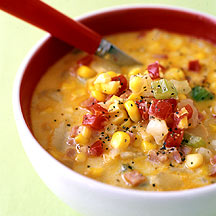 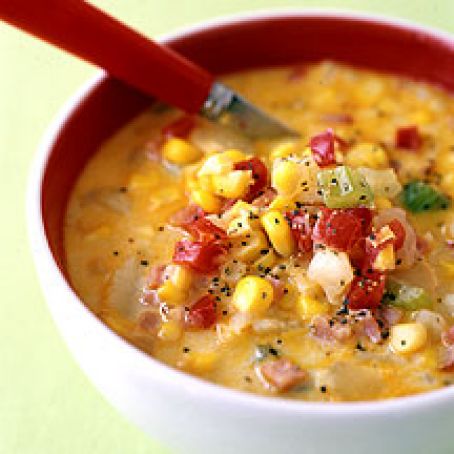 Pierce potato in several places with a fork; microwave on high power until tender, turning over once, about 8 minutes. Allow to cool; peel and mash.


Stir bacon and milk into saucepan; stir in mashed potato and mix well. Season with salt, pepper and hot pepper sauce; stir to combine. Cover and simmer 10 minutes (do not allow to boil). 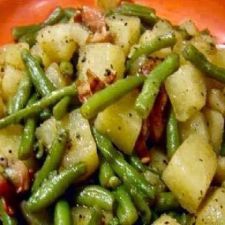