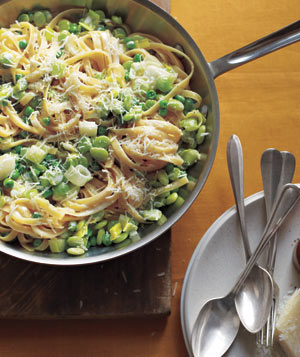 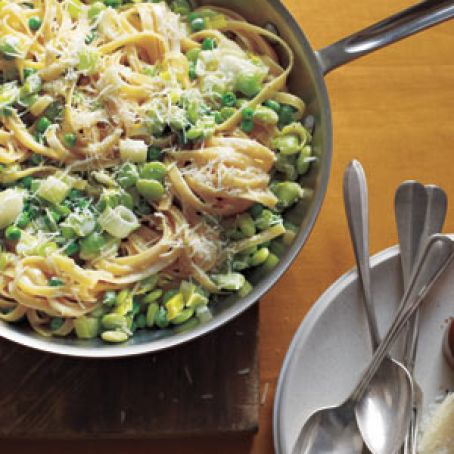 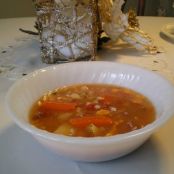 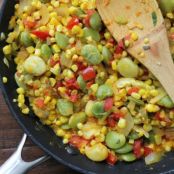 Cook the pasta according to the package directions, adding the beans and peas during the last 2 minutes of cooking. Drain.

Meanwhile, heat the oil in a large skillet over medium heat. Add the leeks and season with ½ teaspoon salt and ¼ teaspoon pepper.

Cook the leeks, stirring occasionally, until tender (but not brown), 8 to 10 minutes.

Add the cream and cook until slightly thickened, 3 to 4 minutes.

Add the pasta and tarragon to the skillet and toss to combine. Sprinkle with the cheese before serving. 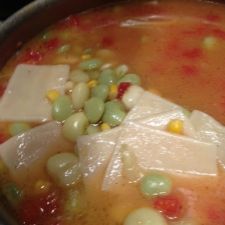