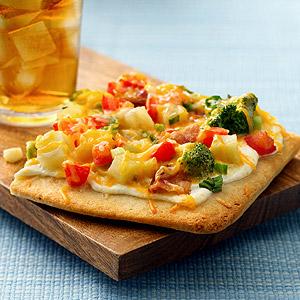 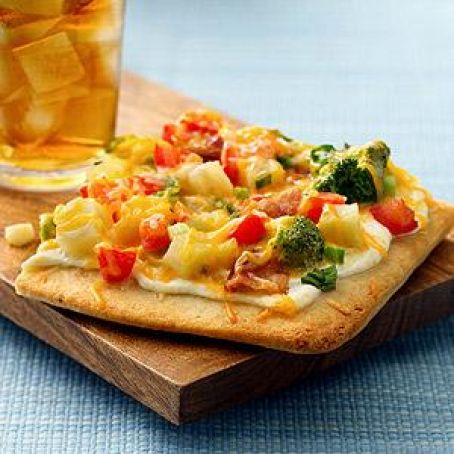 Cook broccoli in microwave as directed on box. Empty from pouch into another small bowl to cool slightly; set aside.

In another small bowl, mix sour cream and ranch dressing. Spread mixture over pizza crust to within 1/2-inch of edges of crust. Sprinkle 1/2 cup of the cheese evenly over sour cream mixture. Sprinkle with bacon.

Bake 15 to 22 minutes longer or until crust is golden brown and cheese is melted. Let stand 5 minutes before cutting. 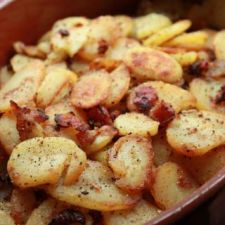