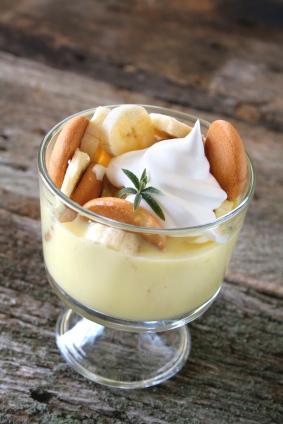 Banana pudding is not currently a fashionable dessert. You never see it served in "high end" restaurant (not in Wisconsin anyway).

When you do find it in a restaurant, more than likely it's a dollop of instant banana-flavored pudding with a vanilla wafer stuck in it and a dab of non-dairy whipped topping. 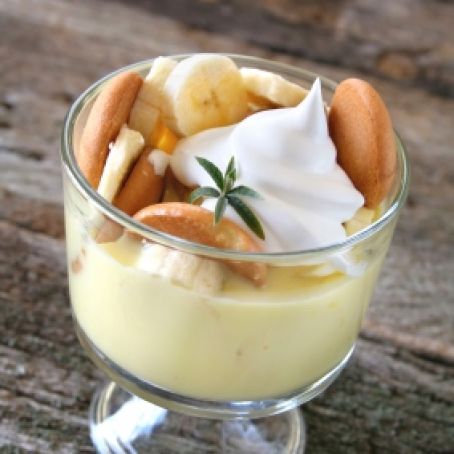 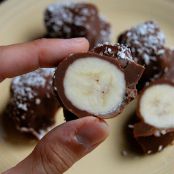 Line the bottom of a 9x9 inch dish or a medium bowl with a layer of halved or quartered vanilla wafers. Peel the bananas and slice over the vanilla wafers.


Combine the sugar, flour and salt in a bowl; set aside.

In a heavy saucepan, beat the egg yolks well. Over medium heat, add the flour mixture to the egg yolks, alternately with the milk and vanilla, stirring constantly.

Bring to a gentle boil and, when the mixture begins to thicken, add the butter, continuing to stir. Keep boiling and stirring until mixture is thick and bubbly. Remove from heat. 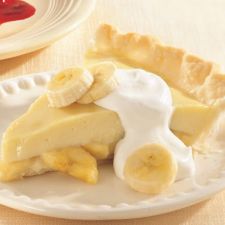