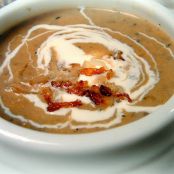 Golden Cream of Mushroom Soup with... 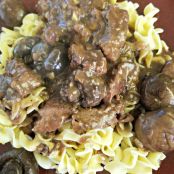 Beef Stew with Mushrooms and Penne...

To make the crostini: Preheat the broiler. Place the baguette slices on a broiler pan. Brush each slice with a little olive oil and rub with the cut side of the garlic. Place under the broiler and broil until slightly browned and crisp. Remove from the broiler and set aside to cool. 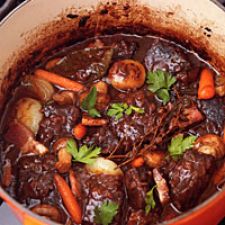