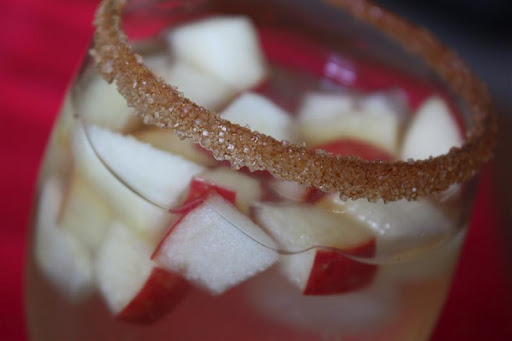 This apple sangria is so perfect for fall, with flavors of apple and spices like ginger and cinnamon. Whip some up for a cozy night in with friends. 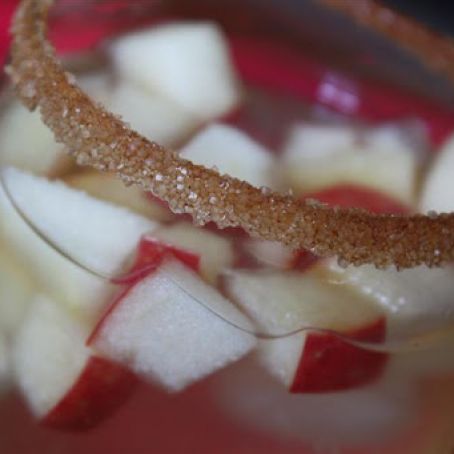 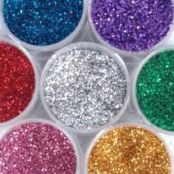 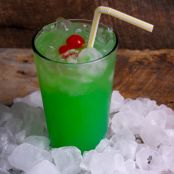 Peel, core and chop one of the apples. In a bowl, combine the Chardonnay, schnapps and honey. Add the quartered orange, lemon, lime, cinnamon sticks, chopped apple, ginger and cloves and refrigerate overnight. (If you don't want to wait that long at least give it 4 hours.)

On a small plate, blend the sugar and cinnamon. Moisten the rims of wine glasses and dip in the cinnamon sugar to coat. Fill the glasses with ice. Pour in the sangria until three-quarters full. Top with a splash of club soda. Garnish with a spoonful of the chopped apple and orange. 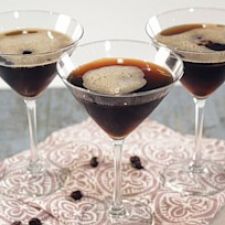