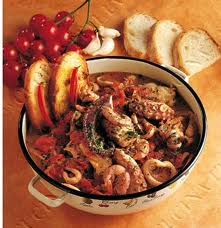 This seafood delight has it origins in Le Marche on the central, east coast of Italy on the Adriatic. Although it demands more shopping and prep time than many recipes, it will well be worth the rave from your guests. 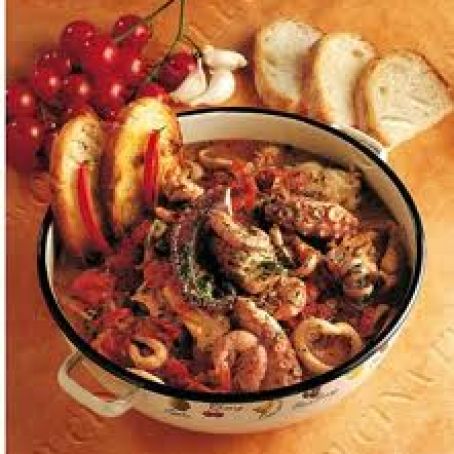 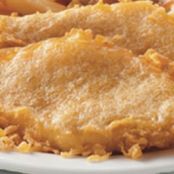 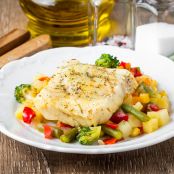 Croutons. Preheat the oven to 350°. Arrange the bread on a baking sheet and brush with the olive oil. Toast for about 20 minutes, until lightly browned. Rub the croutons on one side with the garlic.

Stew. Bring a medium saucepan of water to a boil over moderately high heat. Add the squid, stir once and drain immediately. Plunge the squid into a bowl of cold water, then drain thoroughly.

Heat the olive oil in a large, high-sided non-reactive skillet. Add the onion and garlic and cook over moderate heat, stirring, until the onion is translucent, about seven
Minutes. When the garlic is golden, discard it. Transfer the onion to a bowl.

Add the fish heads, bones, tails and the shrimp shells to the skillet and cook over high heat, stirring, for 5 minutes.

Add ¼ cup of the wine and cook, stirring, until slightly reduced, about 2 minutes.

Stir in ½ cup of water and strain the mixture, pressing on the solids. Wipe out the skillet and return the liquid to it.

Add the cooked onion to the skillet with the remaining 1/4 cup wine and the vinegar and simmer over moderate heat until reduced by half, about 3 minutes.

Spread the firmest fish—skate, monkfish and halibut—in the skillet in a single layer. Cook over moderate heat for 2 minutes, then turn the pieces over. Add the more delicate fish—red snapper, sea bass, whiting, haddock—and the shrimp to the skillet and top with the clams. The sauce should barely cover the fish; if necessary, add a little water. Cover and simmer over moderately low heat until the fish is cooked through and most of the clams have opened, about 10 minutes.

Transfer the fish, shrimp and opened clams to a large warmed serving bowl and cover loosely with foil. Boil the broth over moderately high heat until reduced to about 4 cups, removing the clams as they open. Stir the squid into the broth to rewarm them.

Pour the sauce and squid over the seafood. Sprinkle with parsley. Serve with croutons. 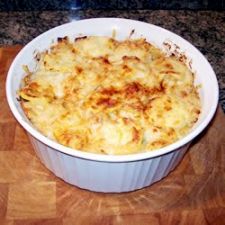