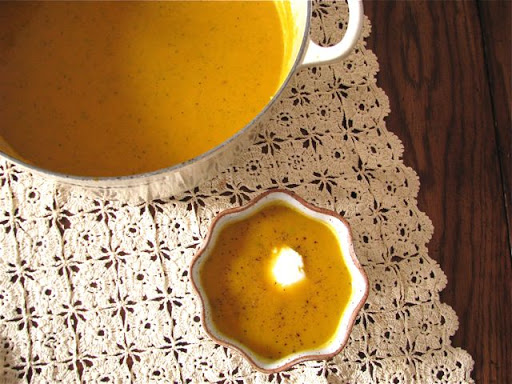 An updated version of the classic French potato-leek soup. 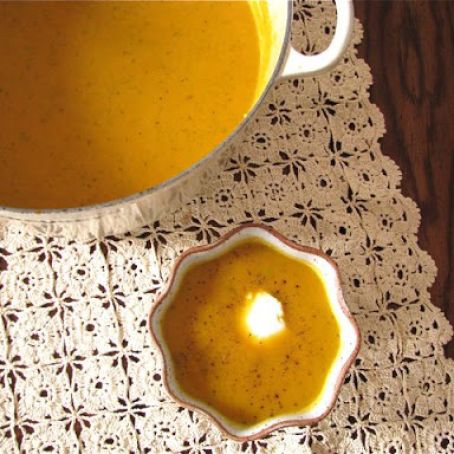 Place chopped leeks into a large bowl filled with water. Agitate the water to clean and break apart the leeks; drain.
Heat olive oil in a large heavy-bottomed pot (such as a dutch oven) over medium heat.
Add in the chopped leeks and cook, stirring, until leeks begin to soften, about 5 minutes. Add in the chopped potatoes, zucchini, and broth. Season to taste with salt and pepper.
Bring mixture to a boil, then lower heat to simmer and cook for 30 minutes, or until the potatoes are fork-tender. Puree either with an immersion blender or in a regular blender until smooth (if using a regular blender, you will have to do this in separate batches).
Season again with salt and pepper to your taste preference. Serve hot, warm, or cold. 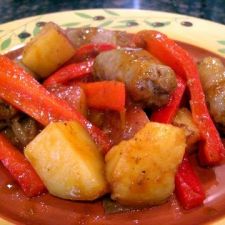