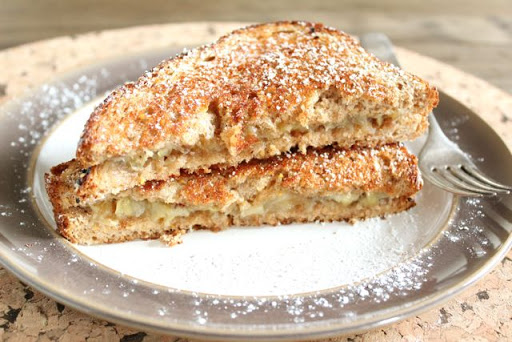 Sweet caramelized banana is stuffed into bread crisped up with cinnamon honey butter. 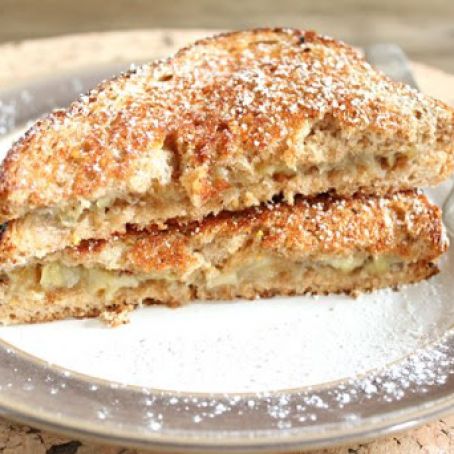 Melt 1 tsp butter in a small skillet set over medium-low heat. Add in the banana slices and sprinkle with brown sugar. Cook until caramelized, about 2-3 minutes per side, stirring occasionally. When done, stir in 1/4 tsp cinnamon. Transfer to a small bowl. Wipe out skillet (or replace with a clean one) and reduce stove heat to medium-low.
Meanwhile, combine remaining 2 tsp butter, honey, and remaining 1/4 tsp cinnamon in a small bowl.
Spread one side of each bread slice with the cinnamon honey butter.
Lay one slice of bread, buttered side down, in the skillet over medium-low heat. Top with caramelized banana slices and remaining bread slice, buttered side up. Cook sandwich until golden brown and crisp, turning halfway through, about 2-3 minutes total.
Slice sandwich diagonally in half and top with powdered sugar, if using. 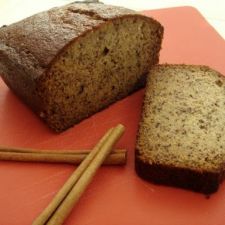