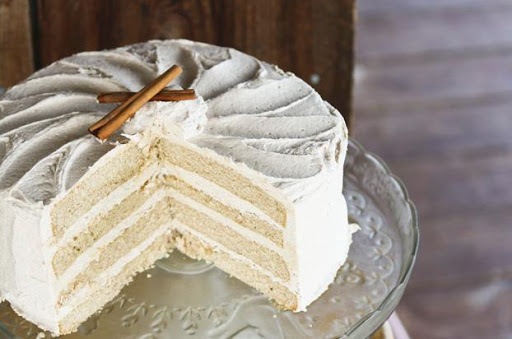 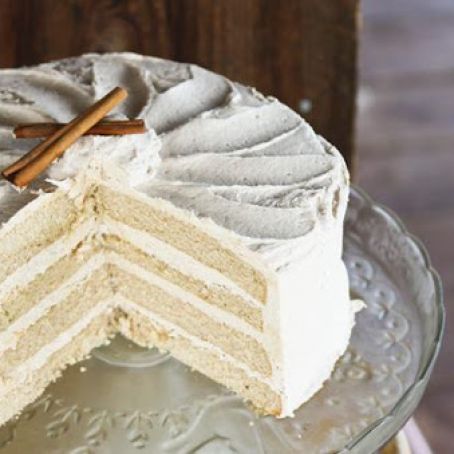 With electric mixer, beat on low speed for 1 minute to moisten batter.

Continue to beat on medium speed for an additional 2 minutes. Scrap sides of bowl to incorporate all ingredients.

BAKE – approx. 27-30 minutes (unless directed differently by specific pan size) or until golden brown. (Cake should spring back when touch with finger.) Remove pans from oven and place them on wire racks & COOL for 15 minutes.

Level & REMOVE cakes from pan(s) and return them to cooling racks until thoroughly cooled to room temperature.

Or get even easier and add 1 tsp to can of buttercream frosting from .