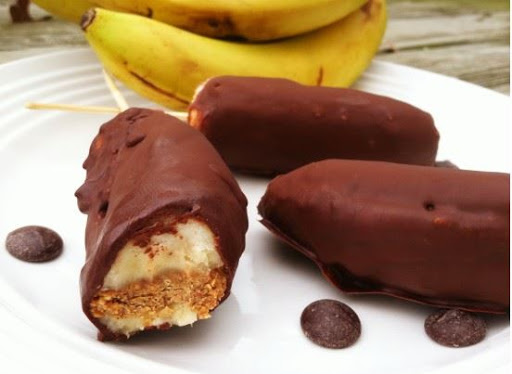 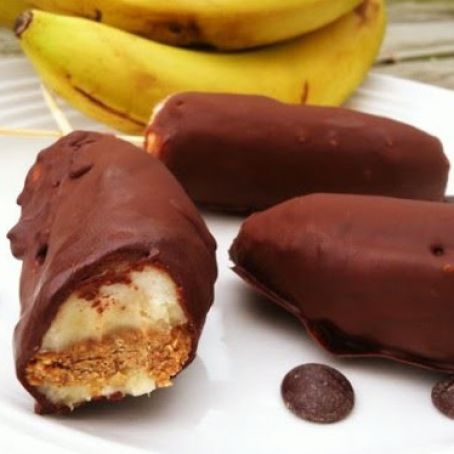 Mix almond butter, vanilla, and cinnamon together until well mixed.

Peel and cut bananas in half. Slice the halves vertically in half.

Press your popsicle stick or skewer on top of the almond butter and top with the remaining banana slices.

Place the banana pops in the freezer and freeze until firm.

Dip each banana pop in the dark chocolate and place on parchment paper. Place back in the freezer for a few minutes until chocolate is hardened and cold. Enjoy! 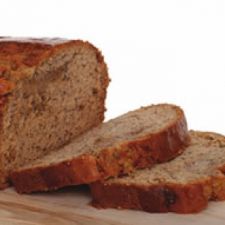