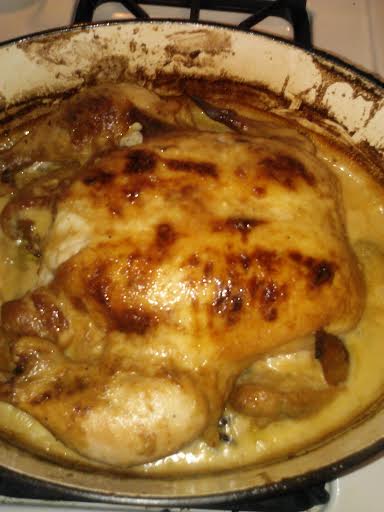 For something exotic, you can't go wrong with chicken braised in coconut milk and lemongrass. Star anise and cinnamon take your imagination to tropical climates. 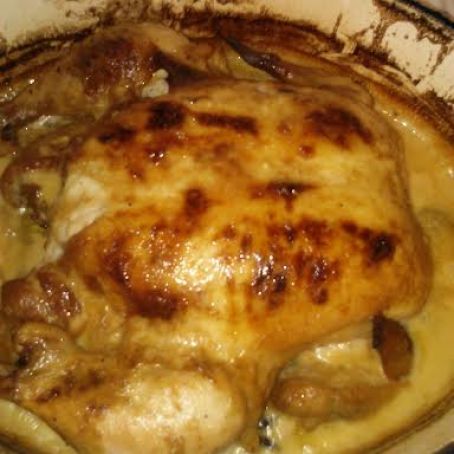 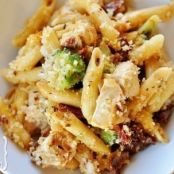 Pat the chicken dry and sprinkle liberally with salt. Can be allowed to sit uncovered in refrigerator up to 24 hours, but not necessary.

In large oval dutch oven heat 1/2 oil (I use a mixture of grapeseed and coconut oils) until hot. Add chicken back side down, being careful as there will be grease splatters. Allow chicken to brown for several minutes until a nice crust is formed, 7 to 9 minutes or so.

While chicken is browning mix together the rest of the ingredients in a bowl. Carefully turn chicken over and continue browning the breast side, again until a nice brown crust has formed. When completely browned drain off most of the oil. Leaving the chicken breast side down in the pan pour the mixture over the chicken, sprinkle with salt, cover and place in the oven. Cook covered for 40 minutes. Remove the cover and carefully turn the chicken over. Place back into the oven uncovered and continue to cook another 35-45 minutes, basting the chicken with the liquid every 15 minutes or so. Sprinkle with cilantro and scallion tops. Serve with jasmine rice. 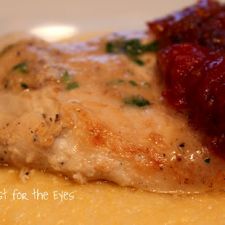